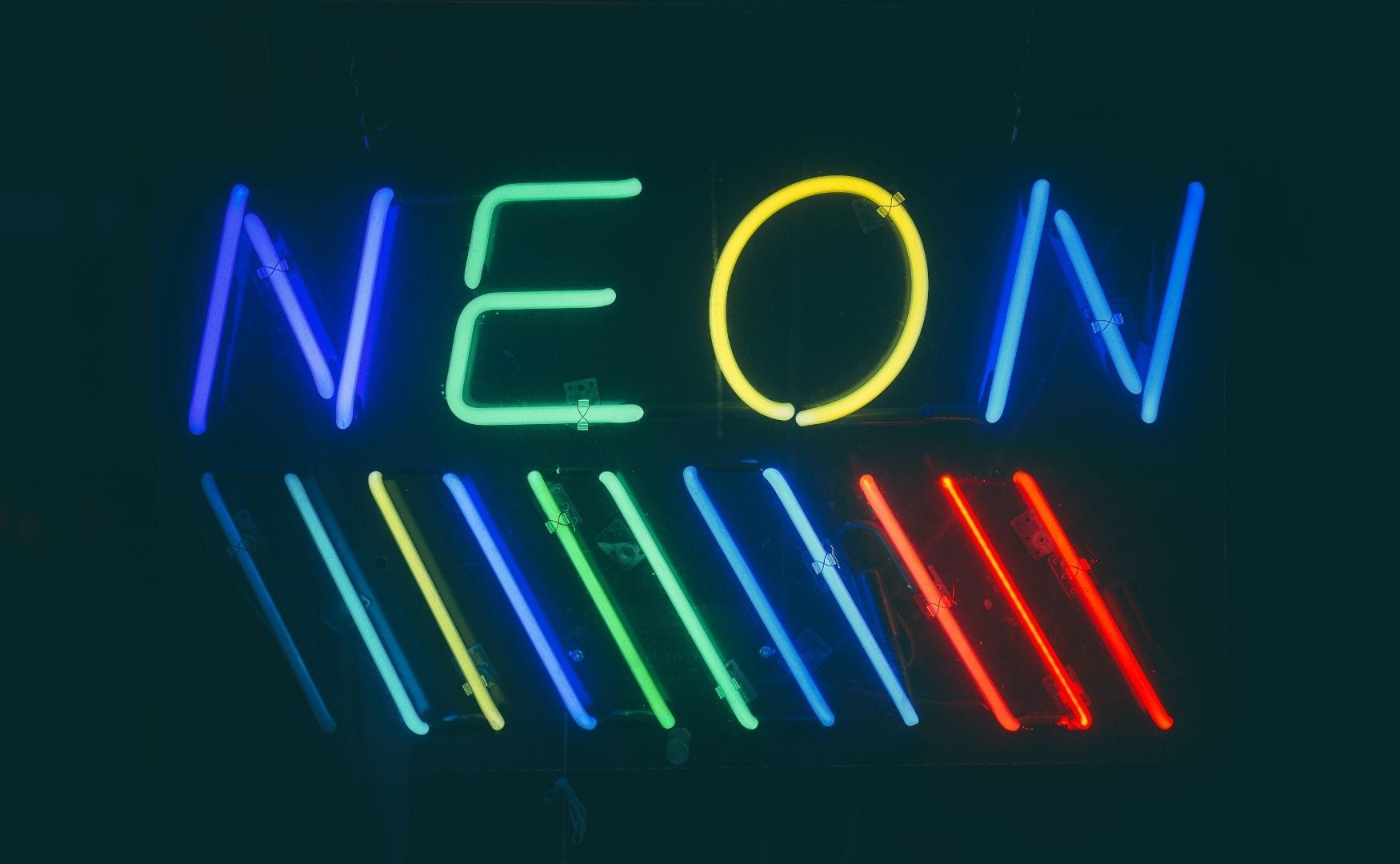 It might seem strange that a gas mainly known for powering bright and fairly outdated signs would have any kind of effect on the rugged computer industry. The gas is, however, used for a lot more than just neon signs and a neon shortage would hit pretty much all production of electronics. It’s a crucial component for producing chips and chip-makers are already struggling to keep up.

The reason for the neon shortage

Russia’s invasion of Ukraine has caused prices of several commodities and raw materials to soar. Sanctions on both sides as well as complete production stops and major shipping trouble. Oil, metals, fertilizer and natural gas, everything and everyone are affected as the supply shrinks and the demand stays. This includes neon and the precious gas could actually be the raw material that is hit the hardest.

Somewhere around half of the world’s neon is produced in Ukraine and about 90% of the neon used in the U.S is exported from there. A big part of the production is located around Odessa, a city that is currently under siege. On top of this, the gas originate as byproducts from Russian steel mills. It’s quite clear why the neon production facilities in Ukraine are standing still.

The process – From air to rugged computer

Neon exists naturally in the air all around us and the process starts in so-called Air Separation Plants (ASU). These plants are actually constructed to purify oxygen to be used in chemical and metallurgical industries. One of the byproducts of the purification process is a mixture of helium and neon. However, neon is a rare component in the byproduct and so the plants need to be very large and have the correct equipment. Like the gigantic Russian steel mills.

The crude gas mixture then needs to be refined and have all the impurities removed. This is the process that takes place in Ukraine, where the neon is refined to 99,9% purity. Aside from making glowing signs, this gas is also used to power lasers.

In the semiconductor industry, neon-powered lasers are used for etching patterns into chips. The etching removes layers from silicon wafers and each chip goes through this process several times. Many industry experts are claiming that no other gas can perform this task as effectively as neon.

In other words, the neon shortage could make the slowly recovering semiconductor shortage take a turn for the worse. As most of us know by now these chips are a vital part of pretty much every modern electronic device, including rugged computers.

What impact will the neon shortage have?

It appears that many American chip producers will be hit harder. For instance, Intel is estimated to import 80-90% of its neon gas from Ukraine. Meanwhile, other producers like Samsung have deals with production facilities in China. The largest chip manufacturers seem to have a stockpile for at least a couple of months. Taiwan is home to many of the biggest producers, including market-leading TSMC. Their government reached out and made a statement claiming that the companies had reserve stocks of neon for the near term.

If that will be enough remains to be seen. A similar situation occurred during the annexation of Crimea and at that time the market recovered quickly. This time the situation is a lot worse and we can only speculate about when it will be resolved.

So as for the companies producing electronics, the impact could largely depend on how skillfully they navigate the situation. How they secure their supply chains and deliveries from different chip manufacturers.