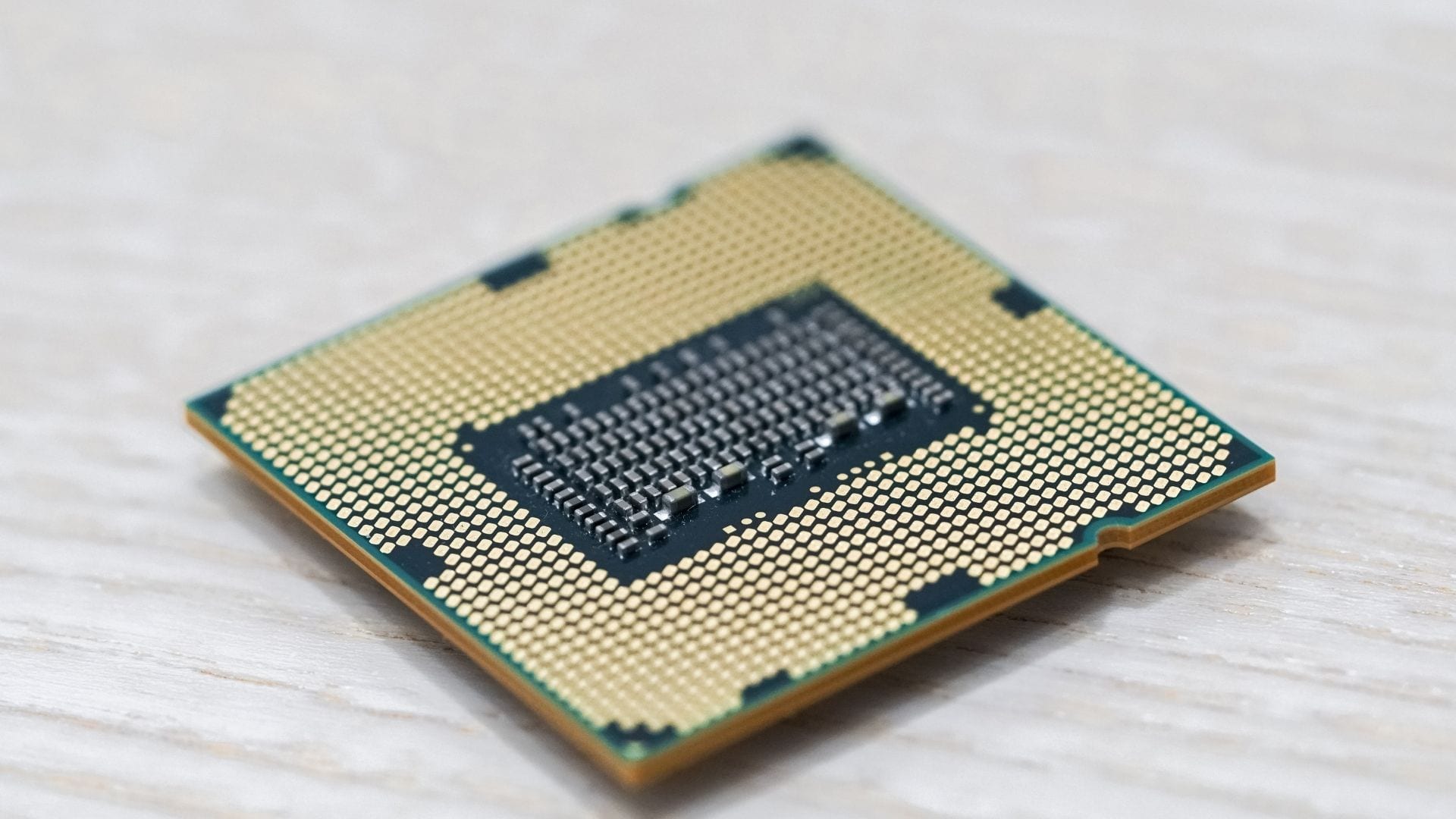 Predictions for when semiconductor production might catch up with demand keep getting moved forward. At the start of the crisis, optimists had it resolved by the end of 2021 and the skeptics were talking about mid-2022. It now seems they were both wrong as there is no end in sight for the chip shortage.

Intel CEO Pat Gelsinger has been pessimistic since the start and nothing he has seen in the third quarter of 2021 has changed his mind. “We’re in the worst of it now, every quarter, next year we’ll get incrementally better, but they’re not going to have supply-demand balance until 2023” he stated last month. While it is a gloomy prognosis compared to many made earlier this year it still leaves room for some improvements next year.

Brandon Kulik, head of Deloitte’s semiconductor industry practice has an even more negative view of the chip shortage.  “..certainly we’re not talking about quarters. We’re talking about years.”

The optimists thought that life would go back to normal as the pandemic slowed down. Fewer video meetings, fewer consumer electronics bought and so on. This would mean a lot of the behavior that led to increased semiconductor demand would be reduced. It has not been the case so far, as people seem to have embraced this new way of working and living.

One of the newer problems that have put additional pressure on the supply chain is an “every man for himself” mentality among companies. Several big industry players that up until now have worked with a just-in-time policy, are now trying to stockpile years’ worth of semiconductors.

To add fuel to the fire, PCBs (printed circuit boards) have recently come into a shortage of their own. PCBs are needed in order for the semiconductors to talk to each other and are generally not produced in-house by the chipmaker. It’s a low-margin business and therefore manufacturers have a hard time building new capacity. Additionally, a major factory was ravaged by fire during 2020. Because of this, production is expected to be below the demand for a few years.

Even the big players in the semiconductor business are hesitant to build new factories and increase production. It is simply an extremely expensive thing to do and they are scared that the high demand is temporary. If the factories won’t be running above 70% capacity in the future they will lose money.

A cutting-edge factory will cost between 5 and 10 billion dollars. The advancing technology has put more demand on the buildings themselves. As for tools, the latest equipment can cost as much as 120 million dollars per machine. The smaller chips we need, the more advanced the production equipment needs to be. Furthermore, it takes time to get new capacity up and running. An entirely new factory would not be expected to be up and running for at least 2 years.

The effects are seen everywhere

If you or your company have tried to order new cars lately you have probably been surprised by the waiting time. Car manufacturers have been hit hard and several producers have been forced to shut down production lines. The chip shortage is now expected to cost the automotive industry 210 billion dollars in 2021 alone.

Consumer electronics are harder to come by as well. Even giant companies like Apple are now struggling with their supply chains. As the company unveiled their third-quarter results, they warned that production of both Macs and iPhones had to be reduced.

The problem will clearly keep affecting the entire industry of rugged computers as well. Companies will have to compete for limited semiconductor production. 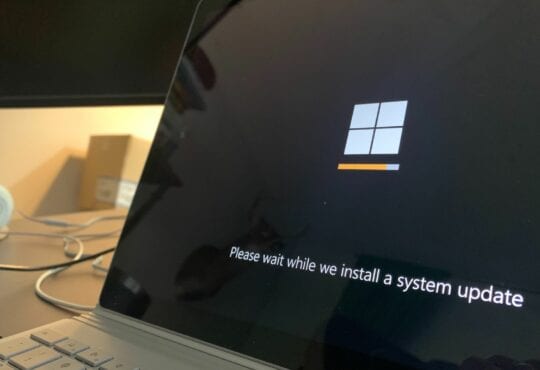 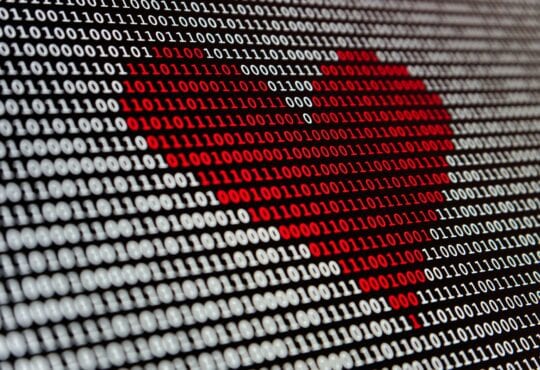 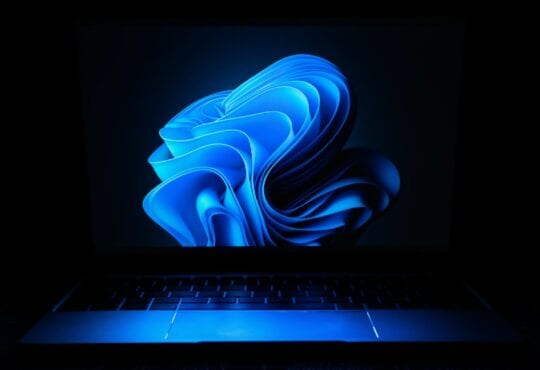