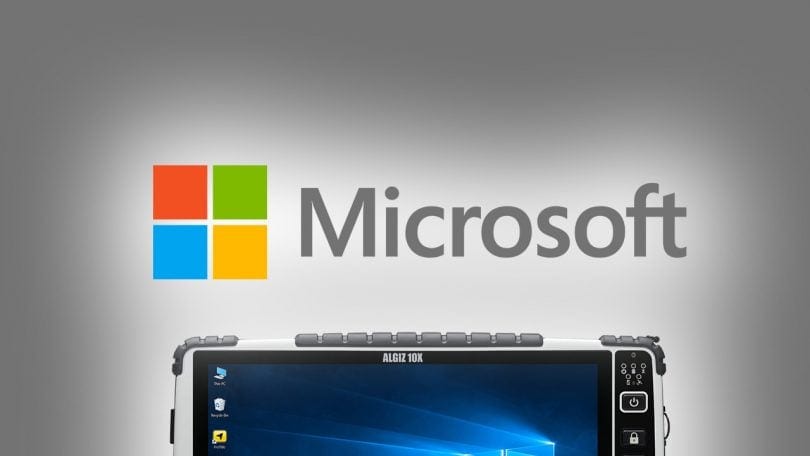 Based on analysis from their AI approach, Microsoft now states that the Windows 10 April Update is fully available for all compatible devices worldwide.

According to Microsoft, the Windows 10 April Update has entered the final phase of the rollout process. It’s now fully available to all compatible Windows 10 devices and will automatically roll out through Windows Update.

For enterprise users, IT administrators can now decide when to broadly deploy the update after validation of apps, devices, and infrastructure.

If you work with these questions in your organization, check out Microsoft’s Update Overview.

Like many others, Microsoft continues to invest in Artificial Intelligence (AI), which has played a role in the Windows 10 April Update. This is the first time that Microsoft has leveraged AI at scale during an update rollout.

Their AI approach entails that devices that should be handed the update first, gets selected based on Microsoft’s feedback data that indicates which ones that should have the best update experience.

The AI approach helps Microsoft to quickly spot issues when deploying the update which has resulted in a faster update. The Windows 10 April Update reached 250 million devices in less than half the time it took for the Windows 10 Fall Creators Update to do so.

Since the arrival of the new update, Microsoft is already seeing improvements in Windows 10, which now is in the deployed on 700 million monthly active devices.

Below are the improvements Microsoft have presented in numbers:

The internal customer support at Microsoft is also seeing a continued reduction in call and online requests for the Windows 10 April Update, which implies a successful start for the update.

Find more News, or read more about The Technology