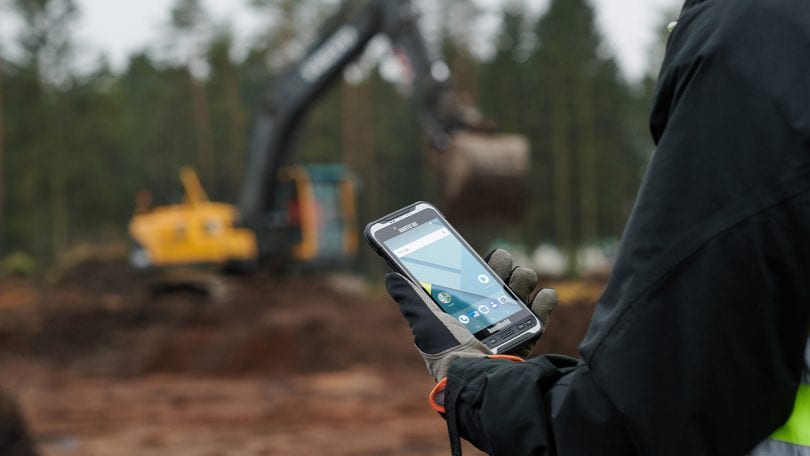 Google has been working on a new file transfer service similar to Apple’s Airdrop for a while now. Here are the latest details on the function.

In July, we wrote about Google’s replacement to their NFC-based file-sharing service Android Beam which was discontinued in Android 10.

Similar to Apple’s AirDrop, the Fast Share function will establish a link between the devices via Bluetooth and then use a direct Wi-Fi connection to transfer the files.

Rebranded to Nearby Sharing

Google has now rebranded the function to Nearby Sharing, and some new details have also been spotted.

As the Nearby Sharing probably is getting closer to release, XDA Developers noted that it will only work to transfer files between devices that are within one foot of each other.

Google is yet to even officially announce the existence of the function, so it’s very difficult to predict a release date. We’ll simply have to be patient and see if these features end up in an upcoming final Android update.