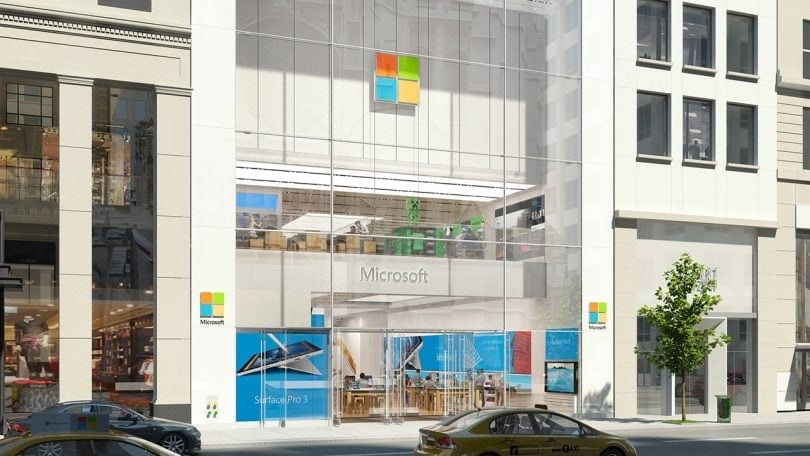 From originally taking around 82 minutes, Microsoft now speeds up the installation process for upcoming Windows 10 updates to only 30 minutes.

When the giant Windows Creators Update rolled out last year the majority of us had to wait for an average of 82 minutes for it to be finalized. And 82 minutes is, of course, a lot of productive time taken away from your workday.

Luckily Microsoft seems to have realized that by working hard on a solution which we first saw a glimpse of when the Fall Creators Update was released in October 2017.

The downtime had then dropped to 51 minutes, a 38% improvement. To achieve that, Microsoft moved portions of the work done during the offline phases and placed it in the online phase.

Microsoft has been decreasing the downtime when installing Windows 10 updates a lot.

But they didn’t stop there. During the next update, named the Spring Creators Update we will see further improvements since additional work has been done to move portions of migration operations to the online phase as well.

When installing this update Microsoft states that the downtime will decrease to 30 minutes, which would imply a 63% reduction from the original Creators Update.

What differs in time when installing the new update actually doesn’t come from the update being faster to install. Instead, it’s due to the fact that the installation now will start and proceed simultaneously as you use your Windows 10 device.

Because of these changes, the online phase for the feature update will take longer to complete. However, this should not be noticeable to most users, as the setup processes run at a low priority, so they won’t have a large impact on a device’s battery life or system performance.

Windows 10 updates will partly be installed simultaneously as you use your device.

What this means to you

Earlier in the days you probably started your Windows machine and went for a cup of coffee. Nowadays, mainly due to the rise of fast SSD hard drives, our devices starts and resumes in a matter of seconds.

Yet, when major updates for your Windows device are pushed out, they might have seemed to take forever. Microsoft has even encouraged to apply the upgrades after your usual work hours.

Now, If you own a decent Windows machine, you should be able to finalize the whole update while taking a quick lunch break, rather than sacrifice hours of work.

The Windows 10 Spring Creators Update is said to roll out in April bringing loads of new features to the OS.