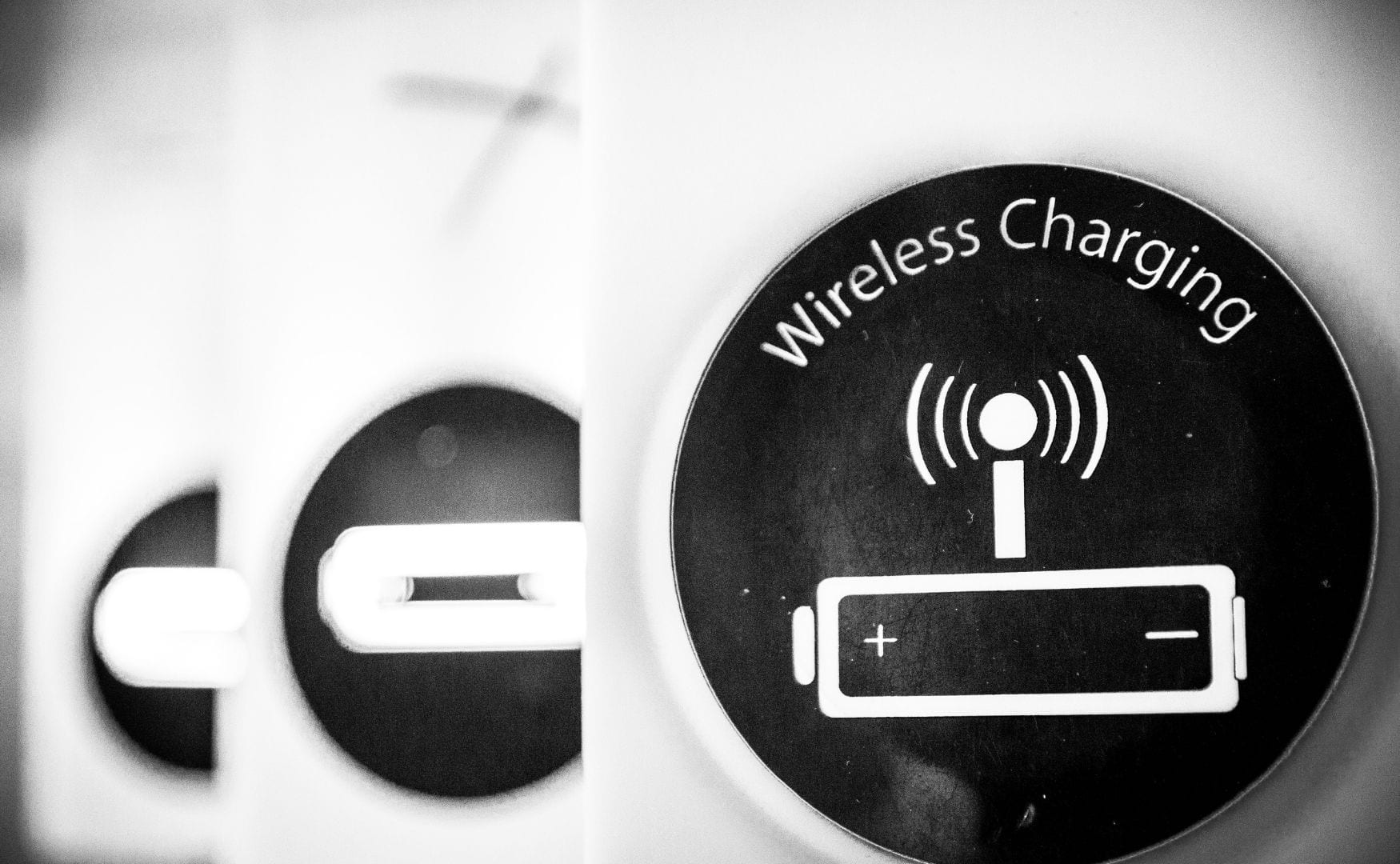 Wireless and wearable. Working efficiently in a modern environment requires mobility and the new generation of tech is all about cutting cables. Ethernet cables are quickly becoming a thing of the past and if you mention that phones used to be attached to the wall, your kids will look at you like a dinosaur. But somehow we still seem to be drowning in cables and to cut the final cord we would need efficient wireless charging.

How does wireless charging work?

The process of sending electricity wirelessly through the air works by creating a magnetic field between a transmitter and a receiver. In the case of wireless charging, the charger will contain a tightly wound copper coil. As current passes through the coil it creates a magnetic field which is then used as a way to transfer power out of the charger.

Devices compatible with wireless charging, like smartphones and other wearables, will contain a similar, smaller coil. This copper coil acts like a receiver and it detects the magnetic field. It then passes the current through the device’s circuitry, converting it back to electricity that then charges the battery.

If you feel like it sounds unsafe to have an electromagnetic field in your own home you are not alone. In fact, so many concerns have been raised that the World Health Organization launched a large research investigation. In the conclusion of the report, it states that: “..current evidence does not confirm the existence of any health consequences from exposure to low-level electromagnetic fields.”

So you don’t need to worry about bringing a wireless charger into your house. Besides most of us already have a magnetic field at home in the form of a microwave.

The weak points of wireless charging

Wireless charging does have weaknesses and there are basically two main reasons why it is not more widely used. Firstly, it can’t compete with a cable when it comes to speed and efficiency. This would probably not be as big a problem if it wasn’t for its second big weakness. Wireless charging has a very short range and as the receiver is moved further away from the charger it becomes decreasingly efficient.

A modern smartphone has a fairly big battery and in order to efficiently charge it wirelessly, it has to stay within a few millimeters of the wireless charger. Basically, it’s still attached to a cord, making it not-so-wireless.

If you theoretically wanted a wireless charger with a further range for a smartphone you would have to make it much bigger. At a range of only 1 foot away from the charger you would need a coil the size of a desktop. On top of that, the energy waste would be gigantic.

The future for wireless charging is looking fairly bright despite the previously mentioned weak points. The range and efficiency are constantly improving and there is definitely a ton of use-cases out there. As an example, wirelessly charging electric cars while they are driving would be huge for solving their limited range.

There are also a couple of experimental models in development that promise a much better range. Xiaomi has shown off the Mi Air Charge, a long-range wireless charger. Instead of creating a big magnetic field, it has the ability to locate the device that needs charging and send a “charging beam” to it. The product launch has since been postponed so it seems a bit more development is required. 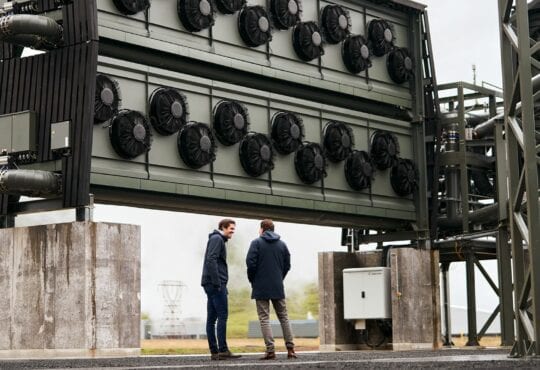 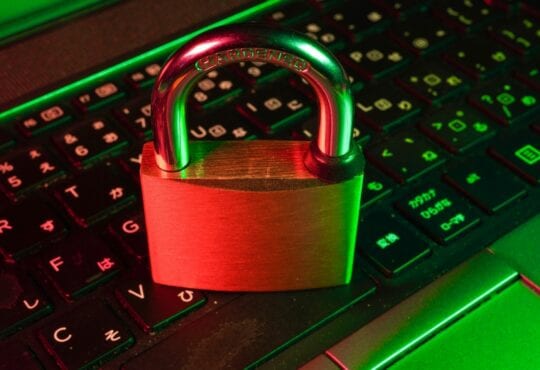 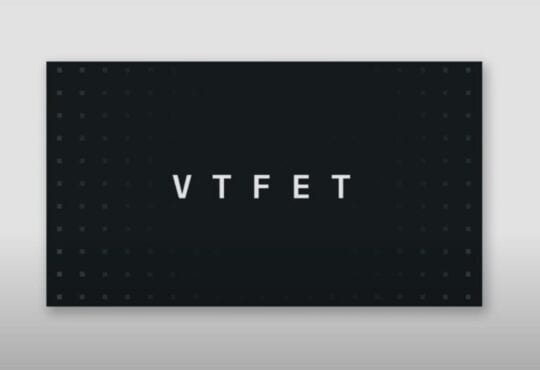 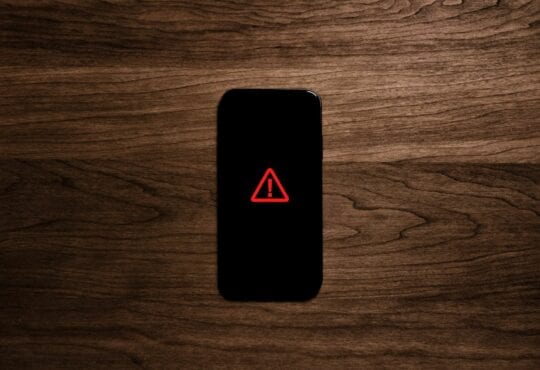