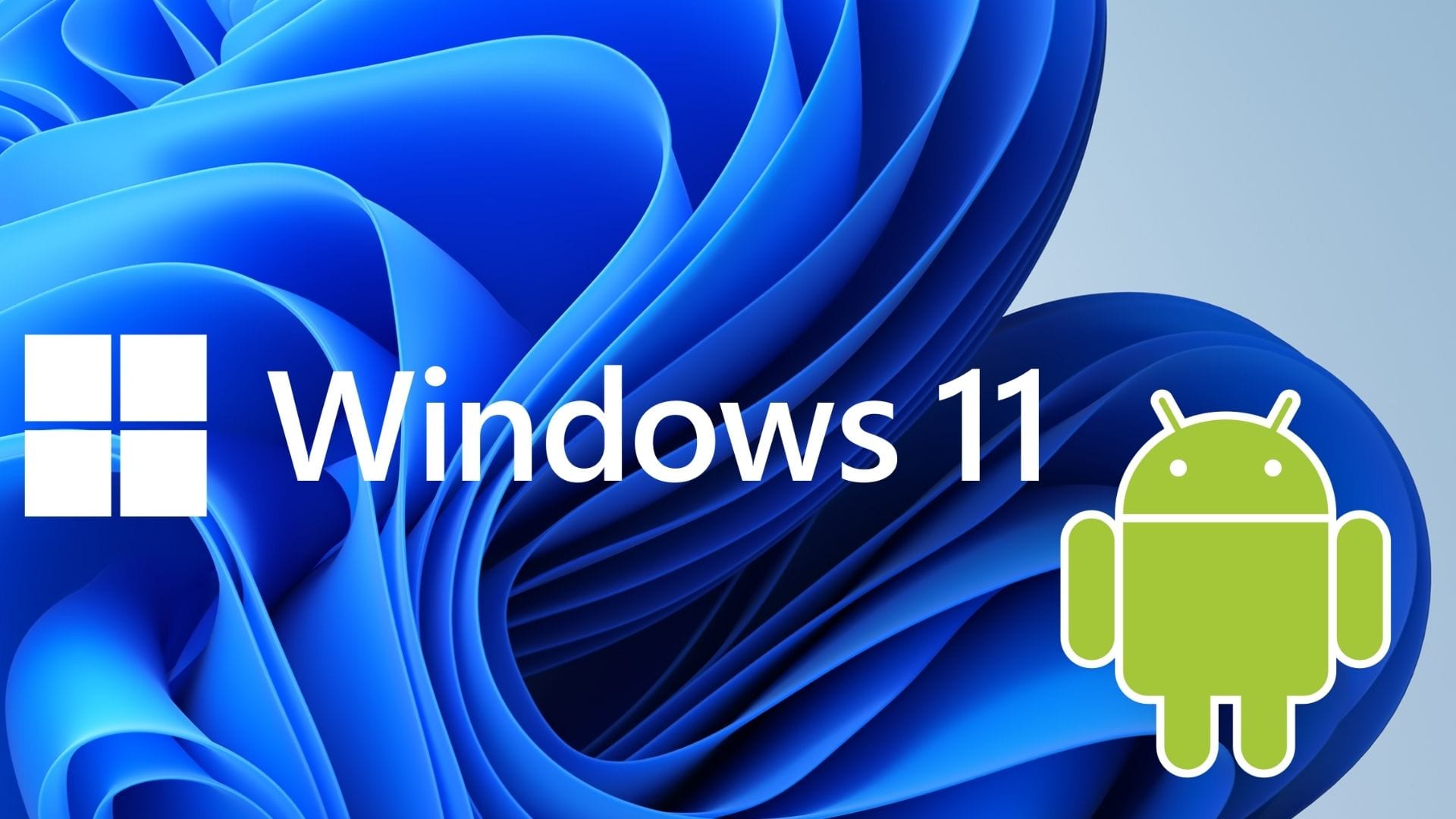 After some initial disappointment that the Windows 11 launch did not include one of its most anticipated features, it is finally here. You can now use Android apps on Windows 11. On the 20th of October Microsoft released the first preview of their Android experience to Microsoft Insiders.

If you are eager to give Android apps a spin on a PC and you’re not a Microsoft Insider it’s fairly easy to become one. Anyone with a Microsoft account can sign up. Don’t get your expectations up to high though, there are only about 50 apps available right now.

How to run Android apps on Windows 11

The first step is making sure you meet the requirements. Obviously, your computer needs to be running Windows 11 and as we previously mentioned you need to be a Windows Insider. On top of that, your device also needs to be equipped with a processor from either Intel, AMD, or Qualcomm.

To check what processor you have just type “System” into the search bar and hit enter. You will see all your computer specs. Once this is complete go to Windows Update and make sure that you are on the latest beta version.

The next step is installing the Amazon Appstore. Head over to the Microsoft Store, search for it, click install and then setup. At this point, you should get a pop-up telling you to install the Windows subsystem for Android apps. Select download and wait for the installation to complete, follow the instructions and restart your computer.

Setting up the Amazon Appstore

Once your device is restarted, Amazon Appstore should be installed. You will find it in the start menu under “All apps”. Once you launch it you will need an Amazon account to log in. After signing in you can browse and download Android apps, as previously mentioned, there aren’t that many to choose from yet.

To install an Android app on Windows just search for it and then click get. The app will be installed and act like any other Windows application. You can run Android apps at the same time as regular Windows apps and swap between them with the regular alt+tab command. It’s also possible to pin them to the start menu or your taskbar and notifications from your Android apps will pop up in the Action Center.

According to Windows official blog, running Android apps on Windows 11 is supposed to be effortless and feel familiar. Navigating by keyboard, mouse or trackpad should feel just as intuitive as using the touchscreen the apps were originally designed for.

Microsoft states that “Windows is a platform for creators” and what separates the OS is the number of apps and tools available to choose from. Microsoft Store will recommend the best match for your search, regardless of what platform it was originally designed for.

Odds are that if your company is using Windows computers, they are probably using Android phones and handhelds. Further integration between the two would definitely make life easier. Having access to Android apps on Windows should lead to a more effective workday.