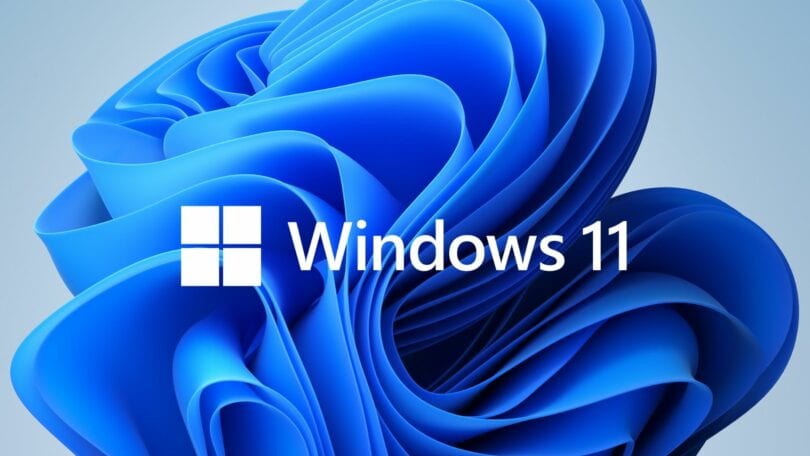 It´s official, Microsoft has released Windows 11 on the 5th of October. The rollout will start slowly but there is a way around the long line.

Earlier this year when the beta for the new Windows version went live, we wrote that we might see the complete version as early as October. It seems the estimate was correct as Microsoft release Windows 11 on October the 5th.

However, the rollout will be gradual and initially, the update will only be available to newer PCs. So if you´re on an older device you might have to wait quite a bit longer. Microsoft has stated that they “expect all eligible Windows 10 devices to be offered the upgrade to Windows 11 by mid-2022.”

You can check if you are one of the lucky people that can already upgrade their devices by navigating to the Windows update section. If you don’t see it, there might still be a way for you to get the Windows 11 release early.

How to skip the line

Firstly, not every device will get the Windows 11 update. The hardware has to be up to a certain standard in order to be available. You can still install the Windows 11 release manually, through an ISO, but this is not recommended. Microsoft has gone on record saying that you might not be getting updates on outdated hardware, this means manually installing an ISO file for every single update.

There are two other options for installing Windows 11 on the download page, but this is the easiest way. Create installation media is what you would select if you want to create, for example, a bootable USB. Download Disk Image will allow you to create a bootable ISO file. Among other things, it can be used to install Windows 11 on devices that do not fulfill the requirements.

The visuals and UX have received a major overhaul and Windows 11 is undeniably more appealing to the eye than its predecessor. However, the much-hyped widgets do not seem to live up to expectations. Aside from Windows’s own shortlist of widgets there are not much available and functions are limited. Microsoft has also mentioned the new app store will feature Android apps, which does not seem to be included yet.

Reviews are mixed so far and more updates should be expected shortly. It remains to be seen wether it will be a success or not.