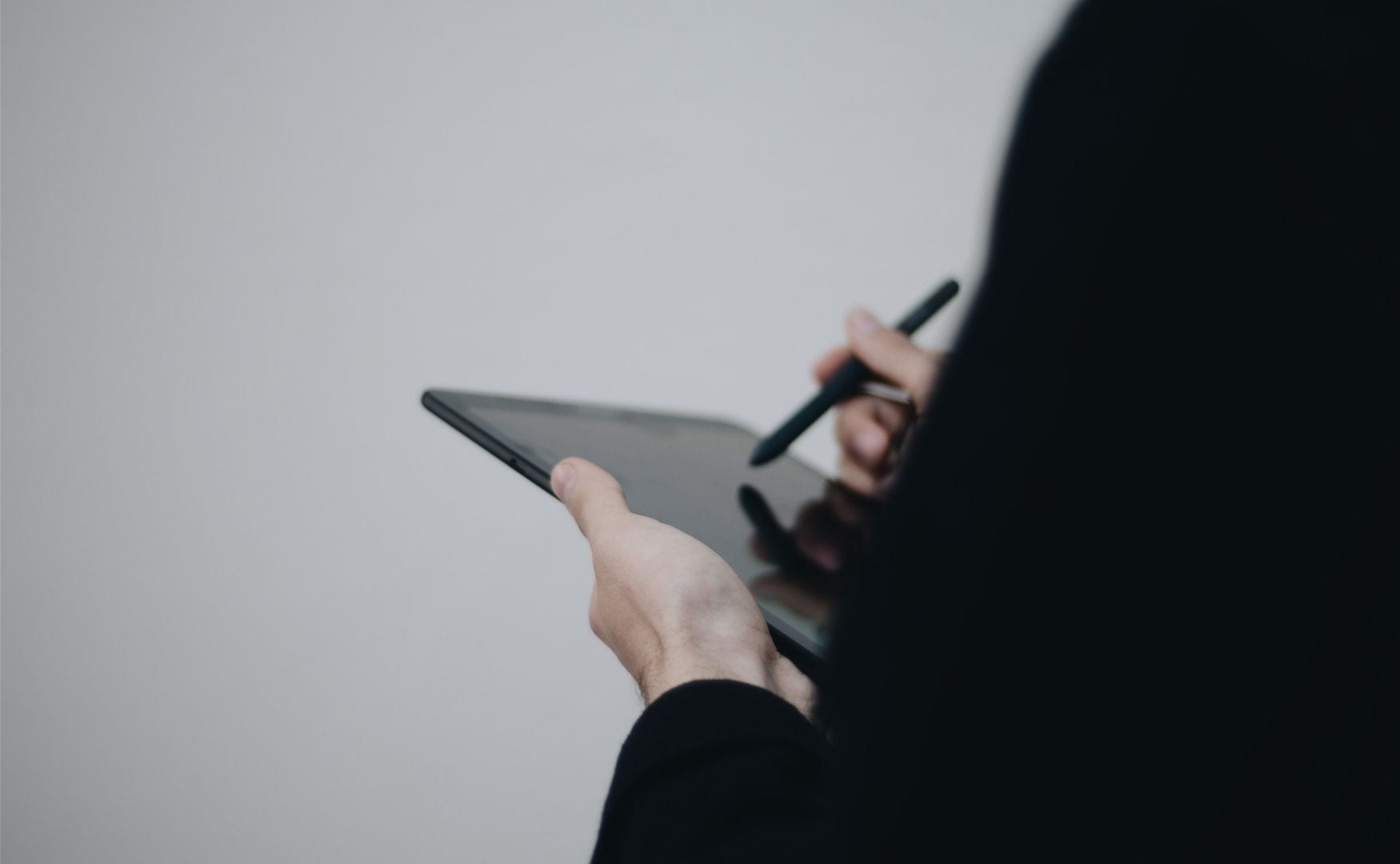 Tablets versus laptops. For entertainment purposes, arguments could be made for both of them. But historically, it really hasn’t been that close when it comes to professional use. This has made sure that the laptops have kept their lead in market share but is this about to change? Statements from Google along with market growth forecasts raise the question: will tablets surpass laptops?

Rich Miner is the co-founder of Android and Google’s current CTO of Android tablets. He has a strong belief in the products he develops. In a recent episode of The Android Show, Miner talked about how the tablet market is developing and made some predictions for the future.

Initially, when the first Android tablets were launched in 2011 sales took off like a rocket but after a while, the growth stagnated. In 2019 things started to change and the market growth for tablets started to move faster again. Then Covid hit which just added fuel to the fire and accelerated it further. Miner believes that this is simply due to better performance, tablets are starting to be used for productive and creative purposes rather than just entertainment.

He goes on to state that the less expensive tablet is getting more and more capable and notes that tablet sales are closing in one laptops.

“I actually think that there’s going to be a crossover point at some point in the not too distant future where there are more tablets sold annually than there are laptops. I think once you cross over that point, you’re not going to be coming back.”

He further speculates that tablets might be suffering from the same thing that plagued early smartphones. Early on apps were not developed specifically for smartphones, they were usually just desktop applications with slight modifications. This makes for an inferior experience and it’s very often the case for tablets, most tablet apps were developed for smartphones or regular computers. Miner encourages developers to create apps with a tablet-first mentality and explore the possibilities.

The statistics backs up the claim

These are not just pure speculations. The numbers actually back up the prediction that tablets will surpass laptops when it comes to global sales. It’s not that demand for laptops is shrinking, it’s actually showing strong growth. Rather tablet sales are just growing faster right now. While the market forecasts vary quite a bit they all have one thing in common: tablets are predicted to grow faster.

According to one research report, laptop sales are predicted to rise with an impressive CAGR of 8,4% over the next couple of years. Those are very impressive numbers but at the same time tablet sales are estimated to come in at a CAGR of 10,6%, that’s even better.

Some jobs are just a lot more efficient to perform on a tablet, something many users of rugged devices can vouch for. As more applications are developed specifically with tablets in mind we will probably see them taking a bigger slice of the professional market across other industries as well. In other words, it’s not unrealistic that we, in a not-so-distant future, could see tablets surpass laptops.