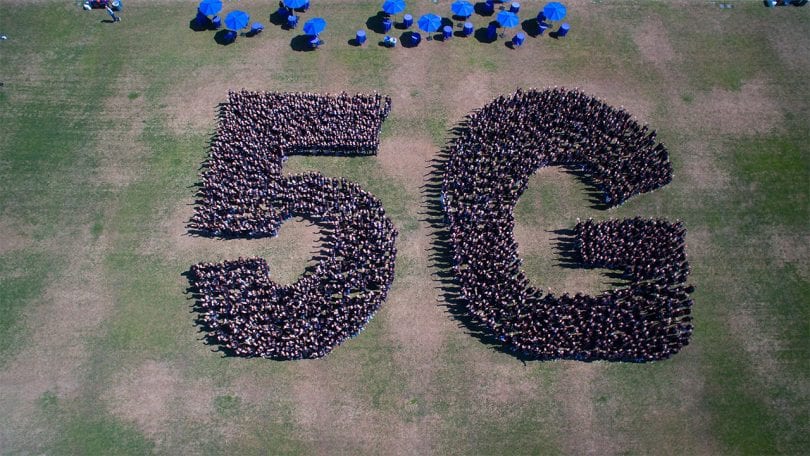 When is 5G going to be a part of our daily lives? In this article, we’ll summarize when and where we’re likely to see 5G on a more regular basis.

At the Mobile World Congress in Barcelona earlier this year, Qualcomm stated that all premium phones will support 5G in 2020. Some manufacturers have already begun to release 5G versions of their high-end models like Galaxy Note 10 Plus 5G, LG V50, OnePlus 7 Pro 5G.

But until 5G networks are fully developed and the prices start to drop a bit, this is what we’re likely going to see rather than that every premium phone will support 5G from the get-go. But during this adoption period cheaper dedicated 5G phones could also appear in countries with more developed 5G networks.

5G will also slowly making its way into laptops during 2020. Lenovo is one manufacturer that has announced that they’re working on a 5G connected PC.

Unlike the premium consumer graded mobile phones, rugged computers don’t necessarily run the latest high-end chipsets from Qualcomm. It’s therefore not likely that 5G will be supported by rugged mobile devices as soon as for consumer graded devices.

Even though Qualcomm also will start to integrate 5G connectivity into its 6- and 7-series chipsets (mid-range series) starting next year, the users of rugged computers will probably have to be a bit more patient. Since the demand for reliable and stable connections are very high for users of rugged computers, it’s likely that the manufacturers hold on for more developed 5G networks until they start to implement this new technique in their devices.

One of the hottest subject that’s linked with 5G are self-driven cars. Qualcomm is currently working on a new communication technology that will allow vehicles to communicate wirelessly with each other, traffic signals and other roadside gear. But the target for commercial use of this technology is set to 2021, so we shouldn’t expect 5G in autonomous cars in the nearest future.

One thing that’s already here is 5G hubs that can replace your Wi-Fi at home. These are powered by fixed 5G meaning they use a different part of the network than mobile phones but deliver the same high speeds. It’s really early days for these devices, but if you live in the right place you might be able to use 5G at home already.

Read similar articles In the Technology.