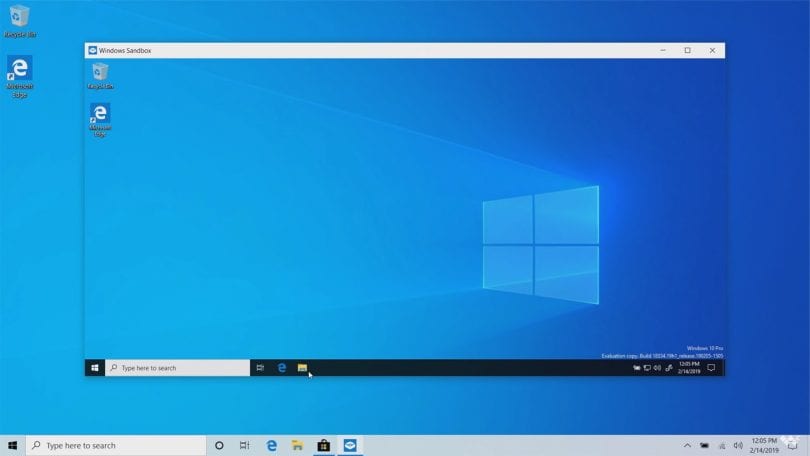 Microsoft just made the Windows 10 May Update publicly available. Find out what’s new in it!

The Windows 10 May Update

Earlier this week, Microsoft released their latest update to everyone – the Windows 10 May Update.

It has actually been available for testers since April in order to give Microsoft time to avoid potential issues.

The update includes many new features such as a new light theme, a sandbox feature and improvements of the search function.

Check out the video below for a demo of the latest functions being added to Windows 10.

How to get the update

To get the update on your device, go to Settings > Update & Security > Windows Update and check for updates.

Learn more about the update and how to get it on Microsoft’s blog.