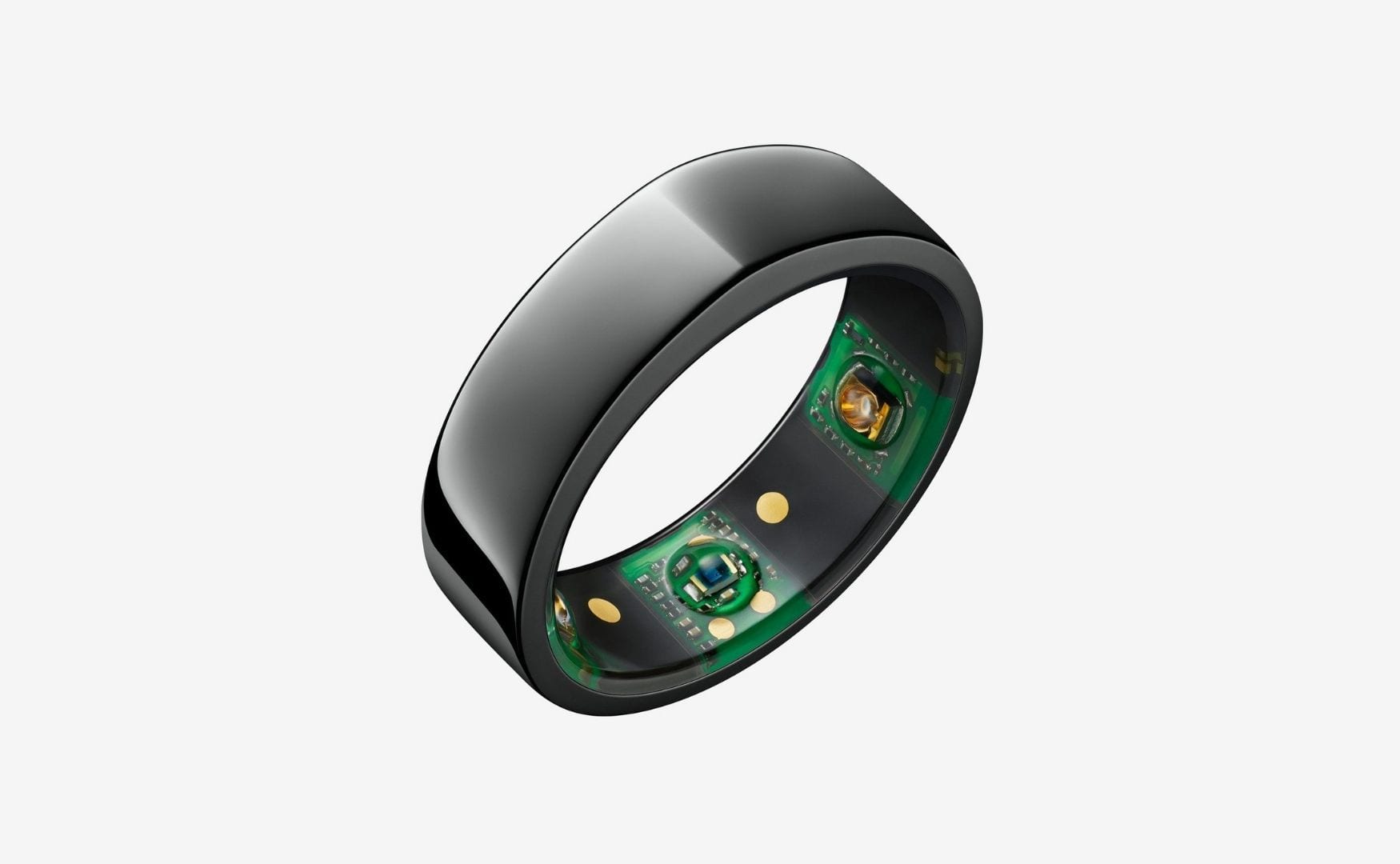 Wearables have come a long way from just being smartwatches and wireless headphones. Development seems to be continuously accelerating as both new use-cases and new devices keep popping up. So what devices could see a breakthrough in wearable tech 2022? Smart rings and glasses are two types of wearables that have yet to see mainstream adoption, this could be their year.

One of the newer wearable categories that definitely seem to be here to stay are smart rings. Their main strength is the versatility and big range of functions that you can now put in something as small as a ring. Payments, scanners, fitness tracking and healthcare these rings can do it all and are among the most exciting wearable tech in 2022.

Some of the rings are focused around NFC and seek to simply make life simpler. You can make payments by closing your fist above a terminal, so no more picking up phones or wallets out of a pocket. It can also serve as a key for a digital lock or perform simple tasks such as quickly sharing your email address.

Others are more focused on health and wellness, seeking to offer a smaller competitor to fitness trackers. These rings are capable of tracking your heart rate, sleep, respiration, temperature and even blood oxygen. Right now the leader in this area seems to be the Oura ring but several competitors are being launched during 2022.

The rings are not only aimed towards consumers, there are rings aimed directly at professionals as well. The RS60 Ring Scanner is a lightweight wearable produced by Handheld Group in the form of a ring. It’s a rugged 2D scanner that’s easily triggered with a tap of your thumb. It is a smart and easy solution to free up the user’s hands and increase effectiveness.

When the first version of Google Glass was launched to the public in 2014 the company did not get the reaction they wanted. The sci-fi looking, camera equipped glasses made everyone around the wearer feel uneasy and the product fell flat on its face. Now it looks like smart glasses could be making a comeback.

The modern versions of this wearable tech have a bit of a different design. Basically, they look like normal glasses and won’t turn you into a supervillain. Exactly how smart they are tho varies quite a bit. Some of them come equipped with high levels of AR and VR capabilities. While others are basically only glasses with a built-in Bluetooth headset.

Facebook used the smarter strategy and did not only develop their glasses together with Ray-Ban but also let the product wear the partner’s name. Surprisingly they do not have AR capabilities but they do let you shoot short video clips, take pictures, listen to music and make calls.

What about smart glasses for professional use? It turns out the previously mentioned Google Glass project is not as dead as it may have seemed. The new version is called enterprise edition and is now only available with custom business setups from authorized retailers. They are equipped with some impressive and useful features. Among other things, you can access instruction videos while performing difficult tasks. You can also participate in Google Meet calls and broadcast what you see directly to the meeting. Currently, Google Glasses are used in industries such as manufacturing, healthcare and warehousing.

Wearable tech will continue to grow

All the trends are pointing towards further adoptions across new areas and there is no reason for that to change. Good wearables fill two functions, they make our lives easier and they let us do things more efficiently. These are things we desire both privately and professionally. If the manufacturers can find a good fit and fulfill both of these functions it’s going to be a success.

As an example take the SP500X ScanPrinter. It’s a wearable scanner and printer built into one. You replace both a stationary label printer and a handheld scanner with a wearable that’s mounted at the back of your hand. Both hands are freed up at the same time as several steps of the process are removed. It’s rather genius, read more about it at handheldgroup.com.