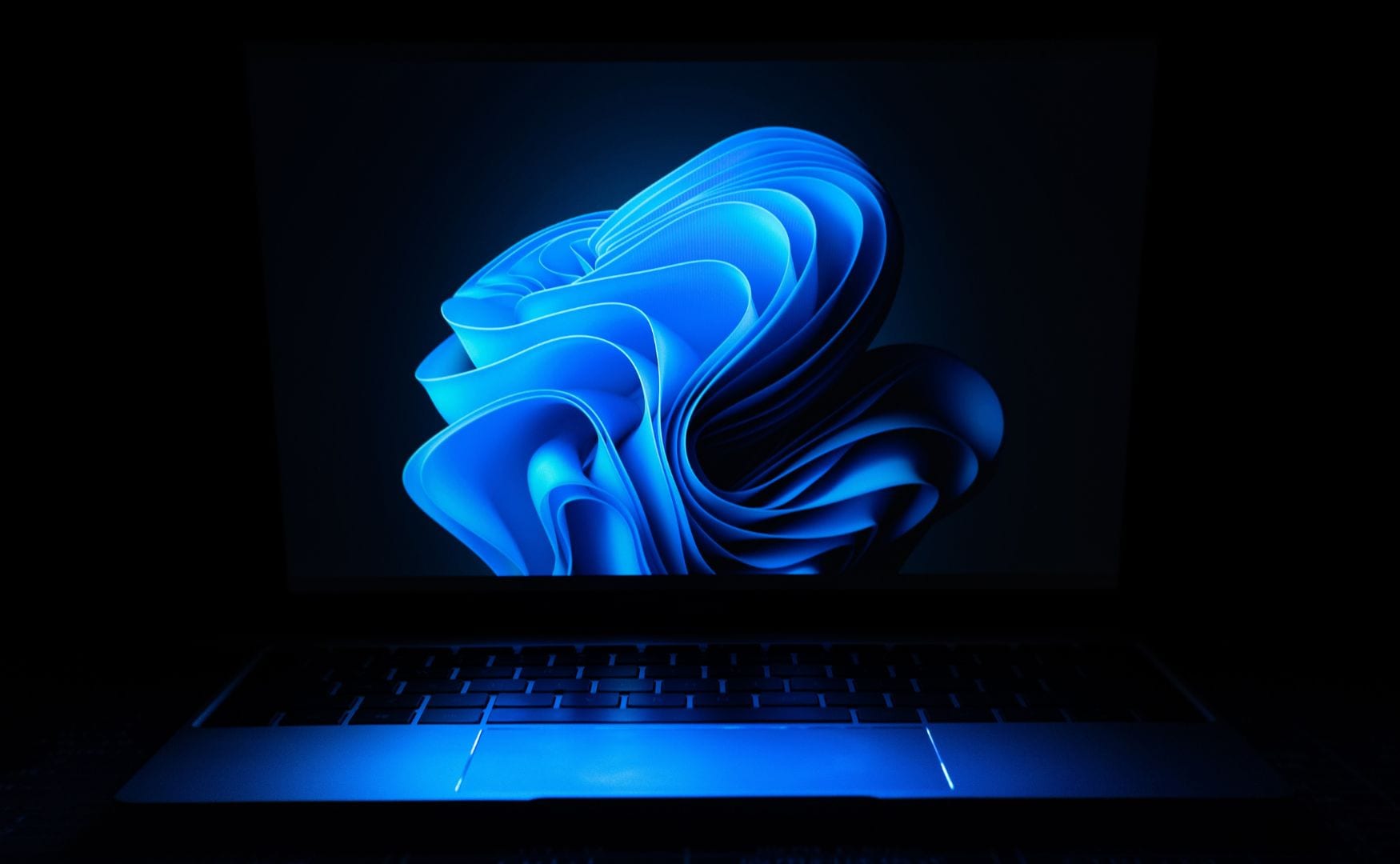 With the release of Windows 11, 2021 was a big year for Windows. It introduced the most significant layout and UX changes the company has launched in years. However, they promised a bit more than they actually delivered at first and not all features were well received. With the rollout of the big 22H2 update, more features will be added and Microsoft looks to placate its critics.

The update is quite a big one and it contains a lot of new features, both previously announced and some new surprises. One big quality of life update for us who like to keep things organized is the ability to sort apps into folders on the start menu. It looks very much like folders for applications on Android do. Windows is also returning the ability to drag and drop files onto the taskbar. For example, dragging files and dropping them into Photoshop.

Around the same time as they publicly announced Windows 11, Microsoft also stated that Windows would move over to yearly updates. This year’s big feature update is named 22H2, and as the name alludes to it’s going to be released to the public during the second half of 2022. That’s a rather big timeframe but luckily we have some clues and rumors that can help us narrow it down.

As the title of the post states, the feature update has already begun rolling out for testers. On the 7th of June, Windows launched it on the Release Preview channel and they are encouraging business users to try it out. While this makes it sound like the 22H2 launch is just around the corner, some sources state that the public rollout will not take place until October.

Windows themselves have actually provided a clue that supports this inside their hardware compatibility guide for the update. The guide is provided to developers so that they are able to update their applications in time and stay compatible. Inside the guide, a deadline is also provided. The date is set for the 5th of September 2022. Strongly suggesting that the update is not going live before this date.

If you’re itching to give the new update a try (or is just unhappy with the current state of Windows 11) you can download the 22H2 update right away. Just like with the Windows 11 beta, all you have to do is become a Windows Insider.

The process is quite simple, navigate to “Windows Update” through the “Settings” section. At the bottom of the menu to the left, you will find “Windows Insider Program”. From here you click “get started” and link your Microsoft account to the Insider Program. This should give you early access to future updates, including the 22H2 feature update.