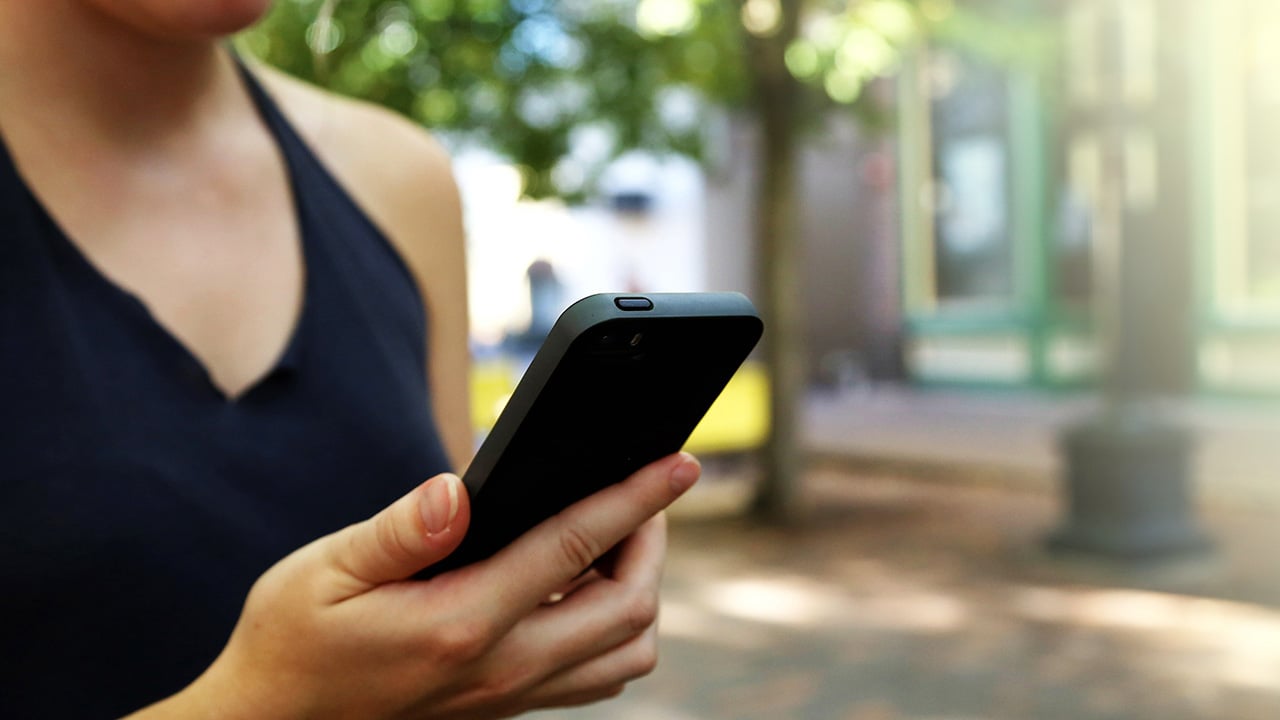 During the last quarter of 2017, 408 million of smartphones were sold worldwide. As you might conclude from that number, mobile phones top the list of the most requested products.

We also see that on average people get a new phone every other year. This is of course not something that just passes the manufacturers without notice.

They’ve therefore decided to only provide the consumers with updates for their phones for around two years, in the best of cases. Some manufacturers are even worse when it comes to giving their users newer versions of the operating system.

In a big survey from Swedish news site PCförAlla, most flagship phones released by the big players in the mobile manufacturing market during the last five years have been charted.

Amongst the lowest performing brands, they found Huawei, OnePlus, LG and Motorola who had phones that got updates for only 11 to 20 months.

The higher performing phones from the survey came from Samsung and Apple. It showed that Samsung offers updates to their phones for around 28 to 30 months, whilst Apple still provides updates to the iPhone 5S which came in late 2013(!).

When the news site asked the manufacturers to respond.

OnePlus said that they support their phones as long as possible and also stated that Google plays a part in the updating issue.

Huawei says that they’re working hard to give more phones the latest functions that come with new Android versions. They also claim themselves to be one of the first manufacturers to deliver a new phone based on the latest Android-release.

LG, on the other hand, says that they support their phones with updates as long as they “live”. The length of life for a phone, according to LG, is 1.5 to 2 years depending on the specific model’s popularity. That being said, they don’t make any promises about delivering a certain number of OS updates for a specific period of time.

So what does this mean for us, if our phone no longer is being updated or is considered as “dead” after a year or two?

Well, luckily Google, together with most manufacturers, is releasing security updates to older versions of Android. But that’s just one part of the problem…

Some of the apps you probably are using in your daily life have a demand of the oldest OS version compatible with the app. Besides that, you’re also missing out on the latest functions which are often exclusive to the latest OS version.

Thoughts from the expert

To really dig into the subject, the news site talked to David Jacoby, Security Expert at Kaspersky Lab to hear his thoughts.

He highlights that there’s always a risk if something occurs when walking around with old phones.

You can walk into a store and buy a phone that’s new for you, but that is being put on sale since it only will be given updates for approximately six more months. That is, of course, a problem.

Jacoby also refers to Microsoft’s Windows operating system where security experts cite the necessity of firewalls, updated software, and antivirus protection. Historically, computers have been under a bigger threat than mobile phones, but that doesn’t mean that we should be careless in Jacoby’s opinion.

It’s like saying you don’t need an air-bag in a car because you never crash anyway.

He believes there will be a day when your vulnerability will be used by criminals making you wish you had the latest and safest version.

Jacoby recalls how naive people were back in the 90’s when the Internet started to expand. Then the day came when everyone had to have antivirus to not get affected. He predicts that the same will happen with mobile phones in the future, but he fears it might need a disaster for anyone to take action.

Learn more about The Technology.