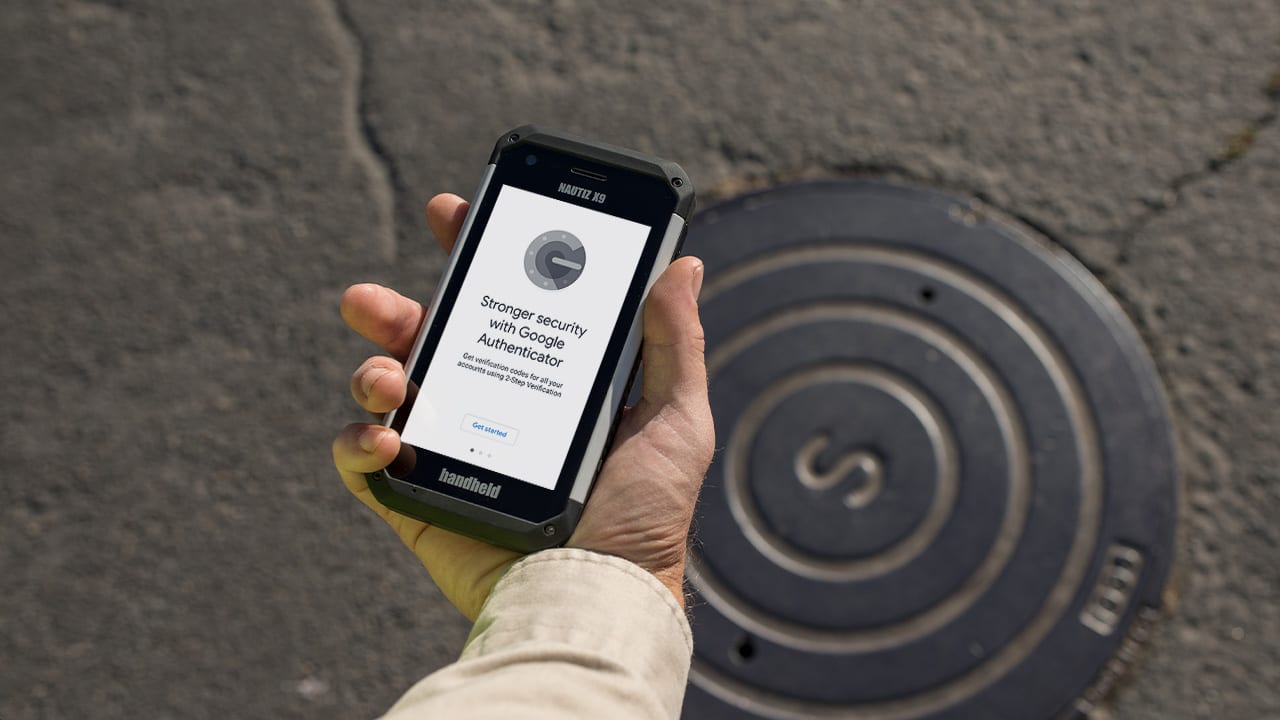 Google Authenticator was introduced in 2010 and has since then been Google’s official app for two-step verification. You’ve probably used either this app or a similar app when logging into a website or using a specific service.

What an authenticator app is doing is that it creates temporarily passwords as an extra layer of security. Lately, several other similar apps have begun to rise on the market such as Microsoft Authenticator and Authy.

What separates these apps from Google Authenticator is that they allow the users to install them on multiple devices and sync them, which is very convenient when moving over to a new device.

Previously, Google Authenticator users have been forced to remove the two-step verification feature for each website or service they’ve used it for when wanting to add a new device.

But with version 5.10 of Google Authenticator, you’re now able to use QR-code to sync multiple devices with each other. This can also be done on Microsoft Authenticator and Authy, but according to Bleeping Computer, Google has the upper hand here since they don’t rely on the system of the app provider.

See the functionality of the app demonstrated by Google below.

You can learn more about the updated Google Authenticator in this blog post and download it here.