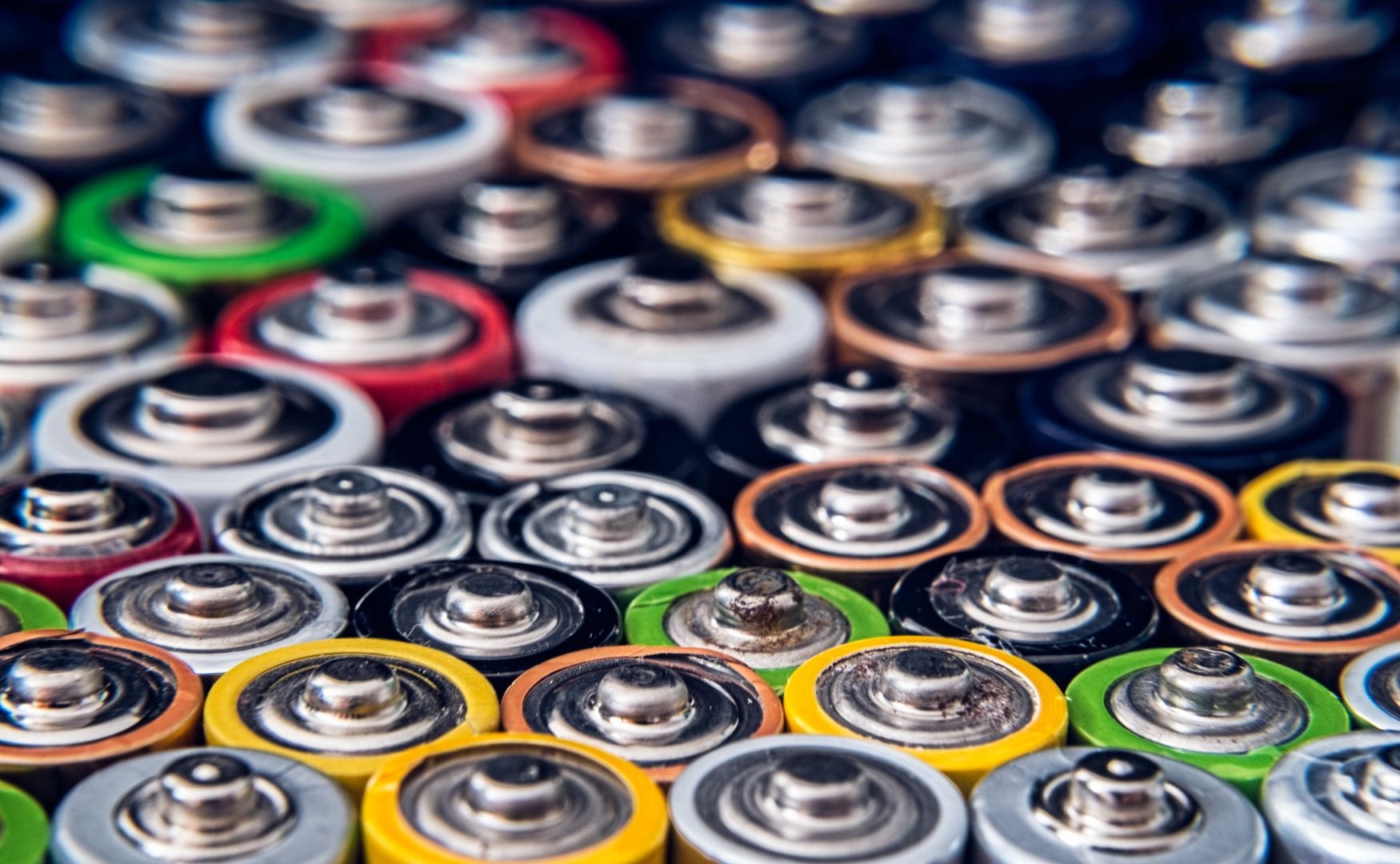 In the modern world we are surrounded by battery-powered gadgets and to say that we are reliant on them would be an understatement. No matter if we are looking to get new devices for professional or private use, the first thing we look at is battery time. With that in mind, quadrupling the storage capacity sounds pretty good. That is the potential offered in this new battery type.

Currently, the best option on the market is lithium-ion batteries. They provide a good way to store electricity but lithium needs to be mined which is not a very environmentally friendly process. The mining process also makes lithium fairly costly. The new battery replaces lithium with molten salt. The mixture consists of sodium and sulfur, which are both plentiful and cheap. They are called Room-Temperature Sodium-Sulfur batteries or RT Na-S.

The technology used in this new battery is actually not that new, sodium-sulfur batteries have been around since the 60s. They were first pioneered by Ford, who used them to power some early models of electric cars. So, why haven’t we heard of them before? So far RT Na-S batteries have had a short life span and the storage capacity has actually been far worse than that of Lithium-ion batteries.

Researchers at the University of Sydney have developed a new version of this salt-powered battery with a storage capacity that is 4 times that of a lithium-ion battery. It also has an impressive lifetime where it retains half its storage capacity after 1000 charging cycles. While 1000 charging cycles might not sound like a lot, the average lithium-ion battery can be expected to last for somewhere between 300 to 1200 cycles. One should also keep in mind that at half capacity this RT Na-S battery still has twice the capacity of the lithium-powered competitor.

The Sydney-based researchers have achieved this massive leap in storage capacity by adding a pyrolysis process and incorporating carbon-based electrodes. Basically, it makes sure the sodium and sulfur react in a more effective way with each other. So far, the batteries have only been tested in the lab so we will have to wait a couple of years before we might see them launched commercially.

As previously mentioned, the process of mining lithium is not very environmentally friendly. The materials for sodium-sulfur batteries on the other hand are not only cheaper but can also be extracted from common saltwater. A simpler and cleaner process.

That’s not the most important impact it has on the environment. Currently, about 30% of global CO2 emissions are caused by coal power plants. The greenest alternatives, solar panels and wind turbines, are weather-reliant and therefore won’t produce a consistent flow of electricity. The solution to this would be batteries that can store the electricity when production is high and inject it into the network when it’s low.

Current batteries, unfortunately, makes this very cost inefficient but that’s a problem that the new ones could hopefully solve in the future. They are cheaper to make, have a higher capacity and a lower environmental impact, making green energy storage a more viable option. 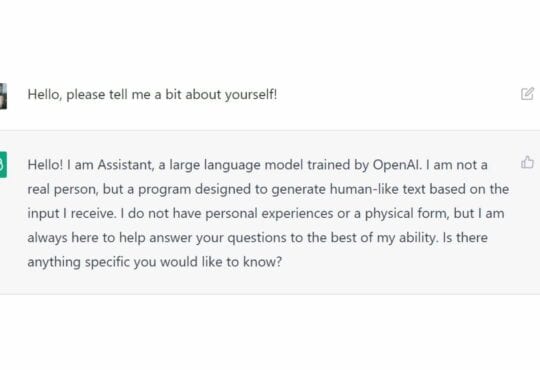 ChatGPT – Will I be replaced by an A.I?

Melker WångdahlDecember 8, 2022December 6, 2022
The question has been asked for a while now, but how good is A.I currently and will it replace humans? We tested the text-generating ChatGPT.