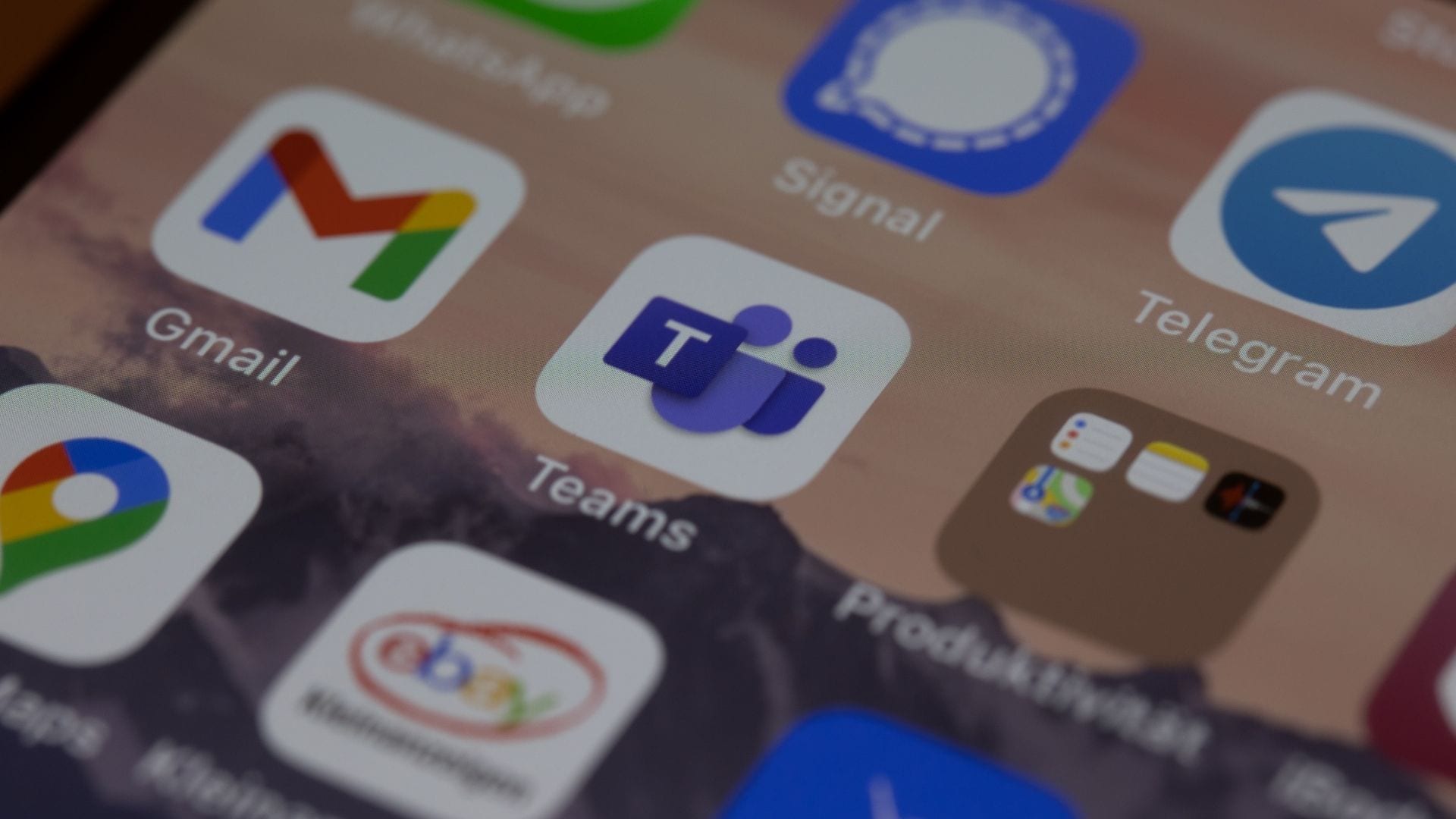 According to the information in Microsoft’s official blog announcement, end-to-end encryption (E2EE) will be turned off by default and won’t be available for every user. The feature will be controlled by each company’s IT administrators, who will have the option to enable E2EE for users.

Once the IT department has given the go-ahead and the feature is enabled it doesn’t mean that calls automatically are encrypted. It still has to be turned on by each individual account. When E2EE is turned on, an icon will show in the top left corner to clearly show that the call is encrypted.

End-to-end encryption will disable some features

The downside of using E2EE on teams is that you will have to sacrifice a couple of other functions in order to stay completely private. It will not be possible to record encrypted calls and you cannot add participants to the one-to-one call. If you want to use one of the disabled tools you will have to turn off end-to-end encryption.

Other features that will be disabled include:

E2EE will only protect the real-time voice and video data. File sharing and chatting will not be affected by end-to-end encryption but is, however, encrypted by other means, for example by HTTPS.

What is end-to-end encryption?

End-to-end encryption is a security function that encrypts and decrypts data. It ensures that the message, or in this case video call, stays private. Data that is sent without E2EE can technically be accessed by the internet provider or the provider of the service.

Even if you trust your providers it is still a good idea to make sure sensitive information is encrypted. If the providers fall victim to a cyberattack their servers would be compromised and your data could fall into the wrong hands.

With end-to-end encryption, the data will only be accessible and decrypted once it reaches the end receiver. In the case of Microsoft Teams, that would be the person you are talking to. In between the call or message is completely encrypted and you are safe from hacker attacks.

Microsoft is not the only one to roll out E2EE on its services. It is considered one of the absolute safest encryption methods and it is looking like it could become the new standard. Another tech giant already started implementing it a year ago. Google-owned Android rolled out end-to-end encryption on their Android messages app, letting users send encrypted text messages. Neither Google themselves nor the telecom-service provider can at this point view messages sent with the app.