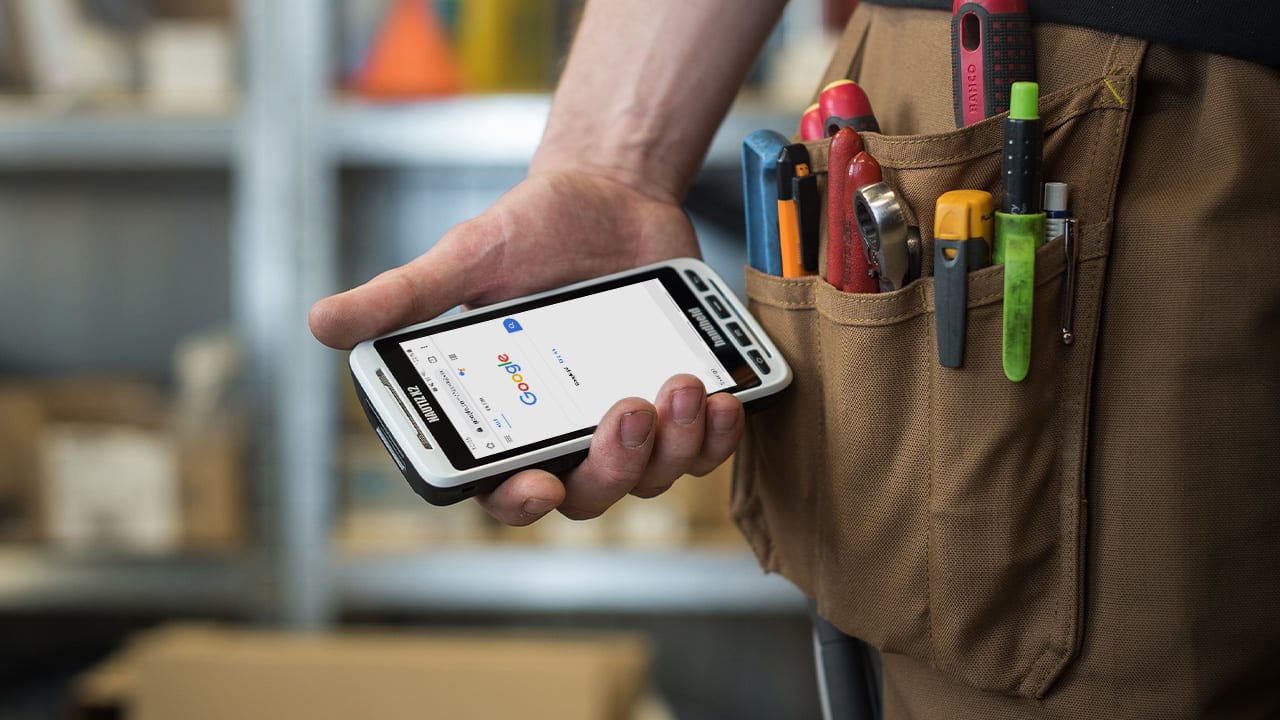 Earlier this year, Google said they would release Chrome 81 on March 17. In mid-February, they released the beta-version which included features such as improved interfaces for VR/AR apps and web-NFC.

But due to the coronavirus, Google has changed their working schedule and will instead focus on keeping Chrome 80 as stable as possible for the moment.

Microsoft is unsurprisingly heading in the same direction with their Edge browser that is built on Chromium, the same open-source engine as Google Chrome.

On the positive side, security updates will keep being released as usual while we wait for the new extensive updates of the browsers.

Find out what Microsoft fixed in their latest security update here.