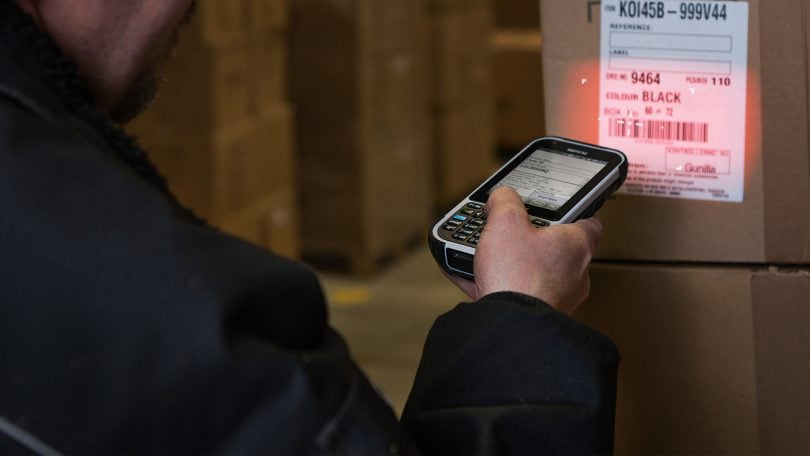 The increasing use of barcode scanners is constantly making the barcode scanner market bigger and bigger. Through 2027 it’s said to expand at 7.6% CAGR.

In North America, the increasing use of barcode scanners within the healthcare sector is one of the reasons the market is set to expand at numbers such as 7.6% CAGR through 2027.

The Institute of Medicine of the National Academies (IMNA) says that most of the medical errors made are due to improper medication which is an effect of a wrong diagnosis that has been made earlier in the process.

By using a barcode scanner the errors will be recorded with high precision leading to a safer healthcare process. This is just one of the reasons led to the increased demand.

Another major factor that is expanding the barcode scanner market is that it’s also rapidly growing within retail and manufacturing industries throughout North America.

In many cases, the use of a barcoding device happens to be in a rough environment creating high demands on the barcoding unit in terms of resistance. While some users are satisfied with just wrapping a unit with a rough case, others build it rugged from the core and throughout.

Learn more about how a manufacturer of rugged computers provide barcoding solutions for within Transportation, Logistics and Supply Chain.