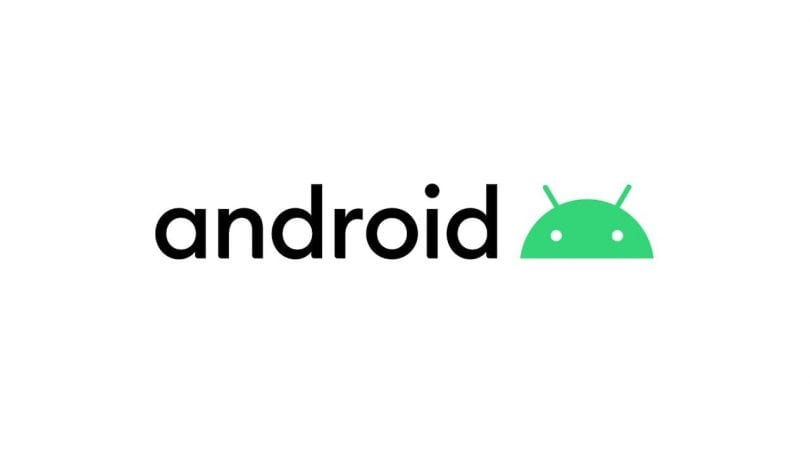 Google’s latest mobile operating system, Android 10, is just around the corner filled with new features. For example, there will be a bigger focus on privacy and digital wellbeing.

But a big change is also that Google is getting rid of the desserts! As you may know, there’s always a lot of speculation regarding the name before a new Android release. Previously, all Android versions have been named with desserts, such as Android Oreo (Android 8) and Android Pie (Android 9).

But this time around, the guessing game turned out to be quite difficult finding a dessert starting with “Q”. It might even have become too complicated for Google since they’ve now decided that the next Android version simply will be called Android 10.

While the new Android name officially got public, Google also took the opportunity to update the Android brand identity.

Watch the video below to get familiar with the new Android look!