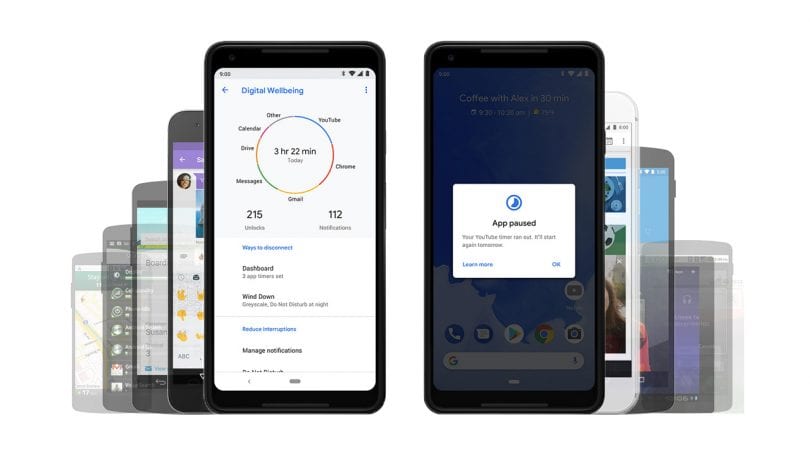 It’s now 10 years since Google launched the first Android version. Since then, the mobile operating system has developed a lot.

The T-Mobile G1 was the first mobile device with the Android operating system. On the same day, Google also launched Android Market (the present Google Play).

With over 2 billion active Android devices around the world, it’s safe to say that the operating system has developed quite a lot.

It has also been transformed in some major ways. For example, Android 1.0 wasn’t even named after a dessert! (Which every succeeding version is).

However, the debut version included now essential features such as pull-down notifications and multitasking between apps. More advanced features such as voice search was added more recently, and in the latest version, Android 9 Pie, we’re seeing a lot of AI-powered features that enhance the Android experience.

A trip down the memory lane

Here’s what the Android operating system have looked like through the years. 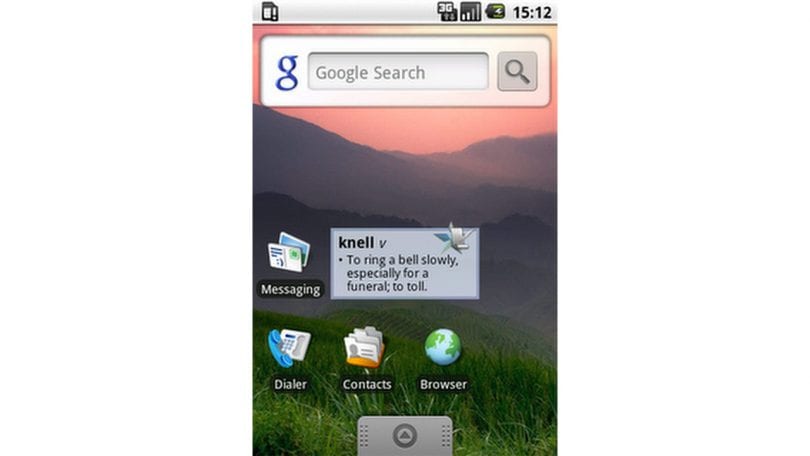 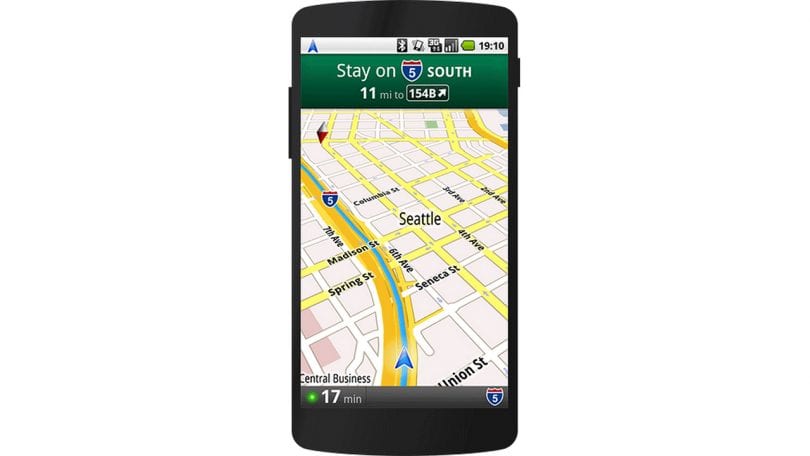 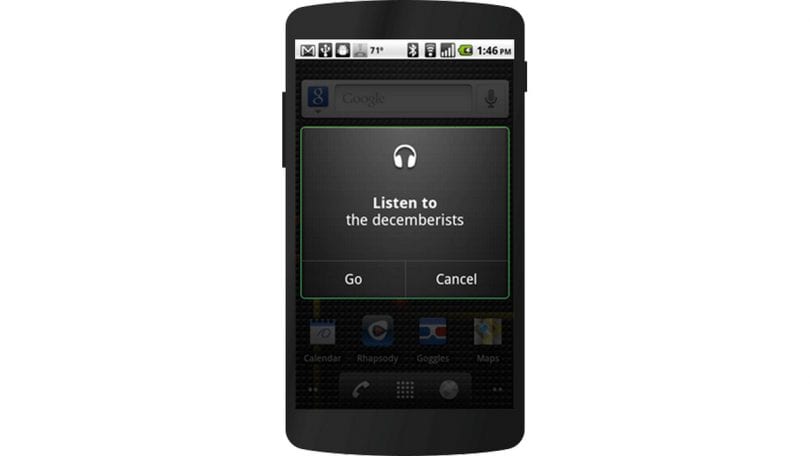 Voice Actions in Froyo (Android 2.2+) helped you do even more hands-free. 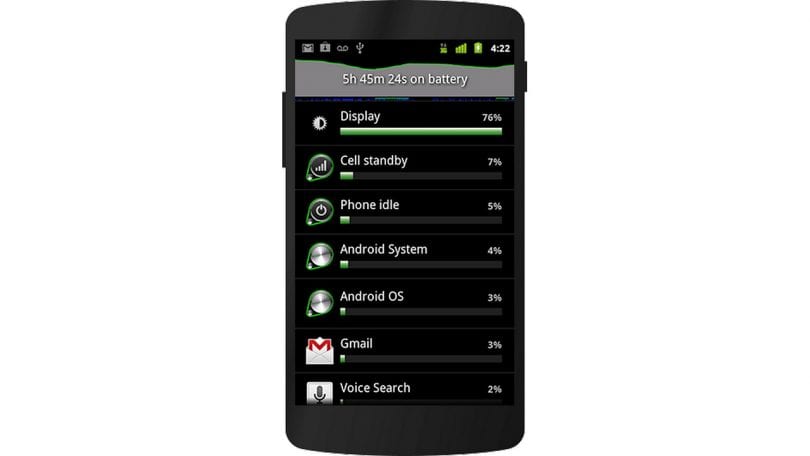 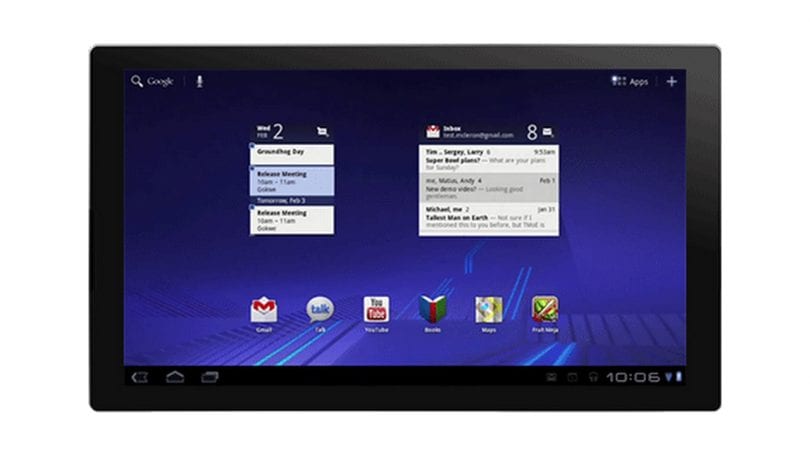 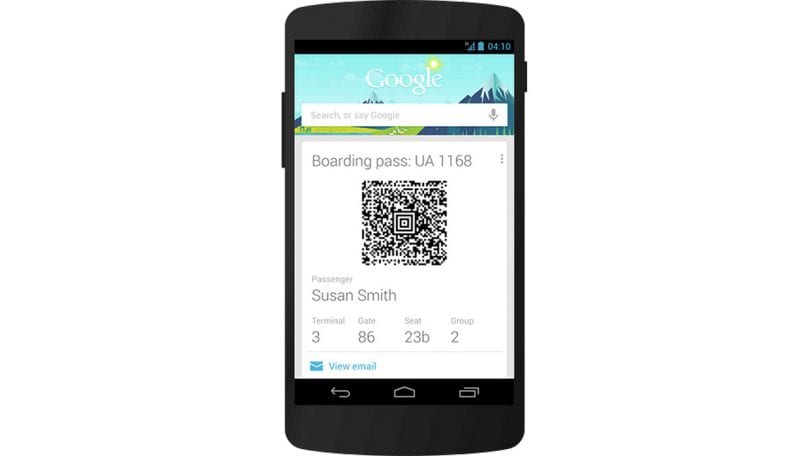 Jelly Bean (Android 4.1) brought personalized and intelligent assistance to the palm of your hand 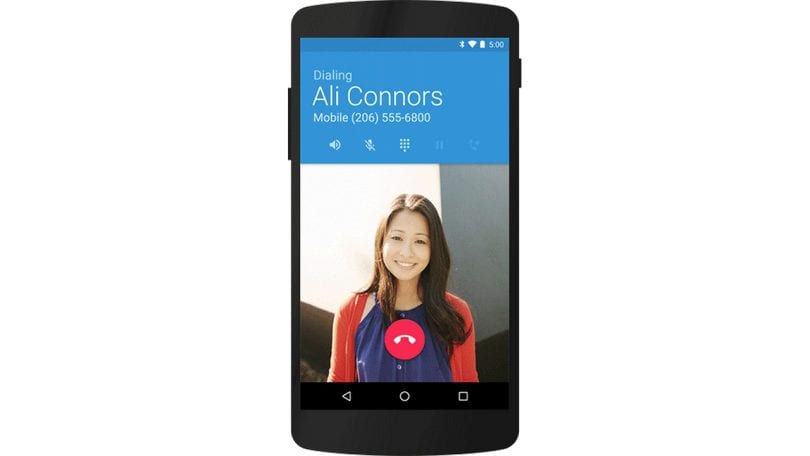 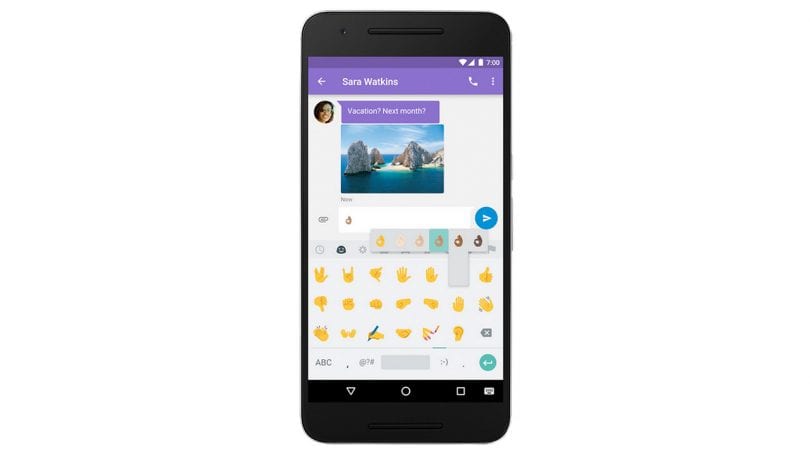 N was for Nougat (Android 7.0) and new emoji 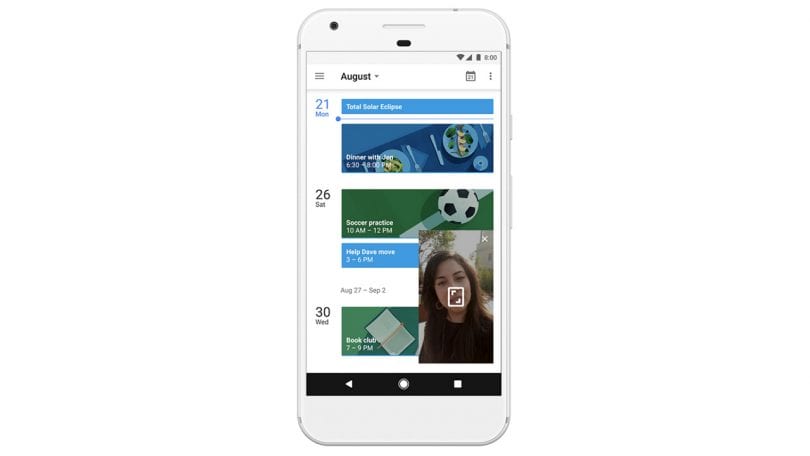 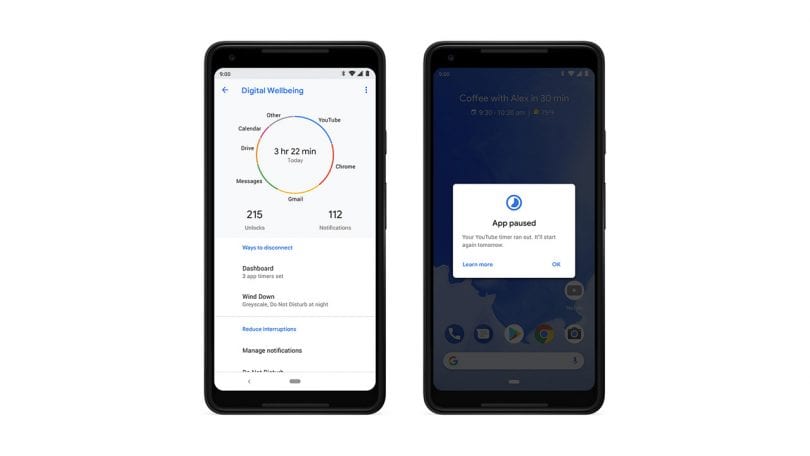 Images from Google. Read more about how Google is Celebrating a Sweet Decade of Android.