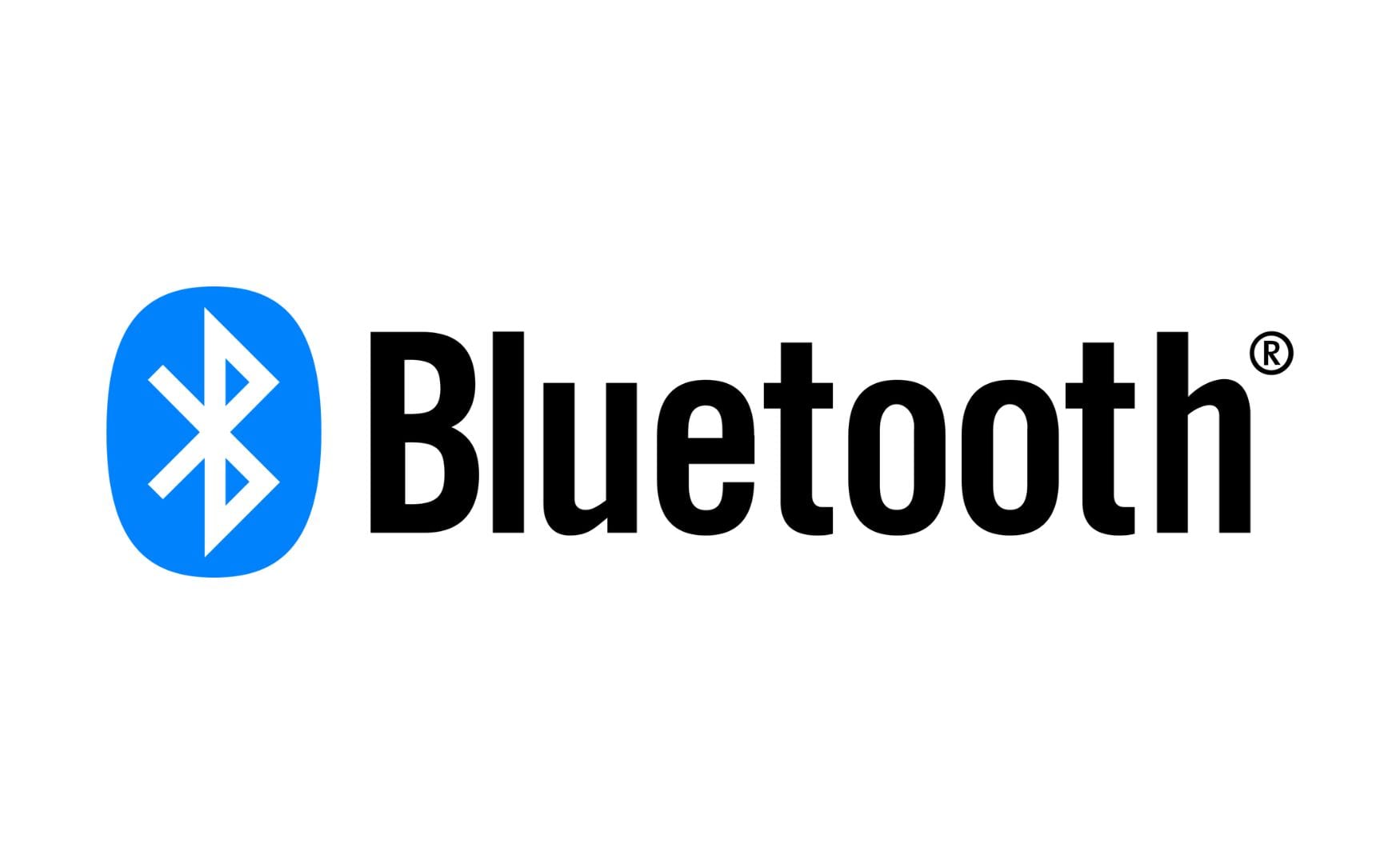 Upon reading the name Bluetooth most of us will instantly visualize the small blue logo with its white sign in the middle. A piece of technology that adds a lot of convenience to our lives, freeing us up from the chains of a thousand cables. It’s become so common we don’t really reflect on it at all. Bluetooth has been the industry standard for wireless connections between devices and their accessories for about 20 years now. But where does it come from and where did it get its odd name? This is a brief history of Bluetooth.

The origin of Bluetooth

The development of the short-link radio technology that later would be named Bluetooth actually started way back in 1989. It was initiated by Ericsson Mobile when they were trying to work out a solution for a wireless headset. It would take all the way until 1997 when they had a workable solution.

The same year computer giant IBM contacted Ericsson for a collaboration, IBM wanted to integrate a mobile phone into a ThinkPad. The two companies went to work on the idea together but came to the conclusion that the current cell phone technology just drained too much power for it to be viable. As a solution, Ericsson proposed that they would integrate their new short-link technology on both Ericsson phones and IBM ThinkPads.

The companies agreed to make it an open industry standard and IBM proceeded to contact Intel, Nokia and Toshiba to get more of the industry leaders onboard. This led to the launch of the Bluetooth special interest group, a group that today contains more than 36000 companies.

In 2001 the first commercial Bluetooth devices were released in Ericsson’s T39 and IBM’s ThinkPad A30.

Why was it named Bluetooth?

The Bluetooth name was originally suggested by Jim Kardach from Intel. He had drawn inspiration from the famous viking king Harald Blåtand whose name literally translates into Harald Bluetooth.

Harald Blåtand was famed for his ability to bring people together and it’s believed that he first became king around the year 940. He was the first viking king to unite Norway, Denmark, southern Sweden, and even parts of Poland. The idea was that communication brings people together, just like Harald did.

Why exactly Harald himself got the nickname Bluetooth is not a hundred percent certain. One common theory is that he had simply had a dead tooth that had turned blue. Another one is that the name comes from his famed sword. It was common for viking swords to carry a name and tooth was often part of it. A famous viking king like Harald would have had a high-quality sword made from blueish steel, which could have carried the name Bluetooth.

At first the name Bluetooth was seen as a placeholder name for the project that would be replaced with something more serious upon launching. The marketing team came up with the names PAN (Personal Area Network) and RadioWire. PAN seemed to be the winner at first but was then discovered to already have thousands of hits when searching the internet. RadioWire did not fare much better as the copyright situation could not be resolved in time for launch. So the name Bluetooth simply stuck.

The famous Bluetooth logo originates from Harald Blåtand as well. The designers drew their inspiration from the runes that formed the viking king’s initials. The runes Hagall, ᚼ and Bjarkan, ᛒ were put together into a bind rune. If you mentally place them upon each other, it’s easy to see how they form the now famous Bluetooth logo.

Other tech companies have also drawn inspiration from the old viking runes among them Handheld group has found some very fitting applications. Their series of rugged tablets are named Algiz and their rugged handheld computers are named Nautiz.

Algiz, or as the vikings would put it ᛉ, was among other things a powerful symbol of protection. Nautiz, ᚾ, carries a double meaning with a positive and a negative side. It is used to symbolize hardship and adversity but on the positive side, it also symbolizes perseverance and the ability to endure. Fitting names for rugged devices that are well protected to endure the hardships of rough working environments.