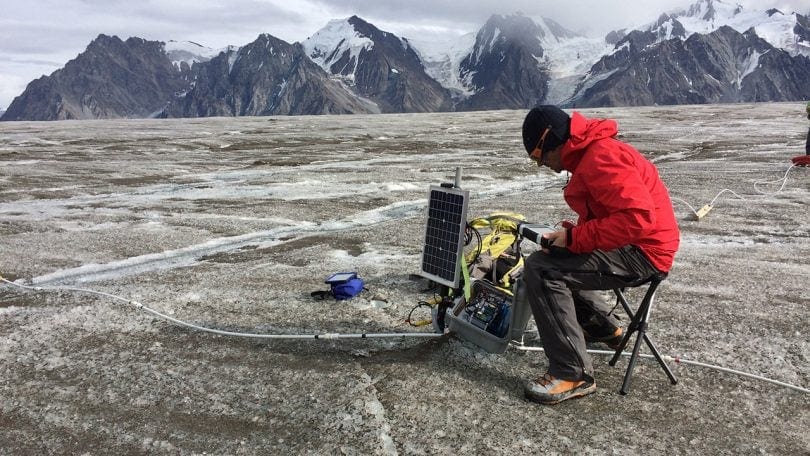 One of the challenges with environmental work and research is that it often takes place in tough environments. Collecting data or doing research on caves, deserts, mountains and glaciers means that scientist—and their equipment—are exposed to extreme environments. Pen and paper is not only inefficient, but it also isn’t built to withstand rain, snow and wind. Government environmental agencies and city employees have been able to replace pen & paper, standalone GPS units, various probes and sensors, and field PCs with just one specially configured Algiz tablet. They can save all their work directly on the unit, with no paper forms to fill out by hand. They can also send data to the office before leaving the field, using the unit’s built-in Wi-Fi. 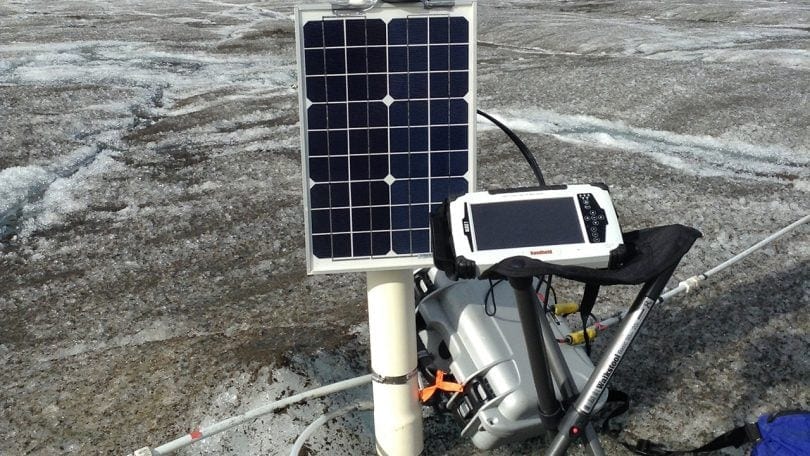 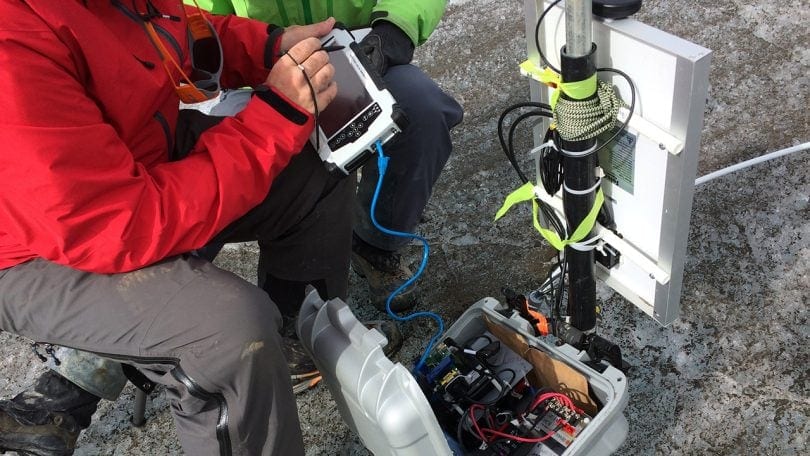 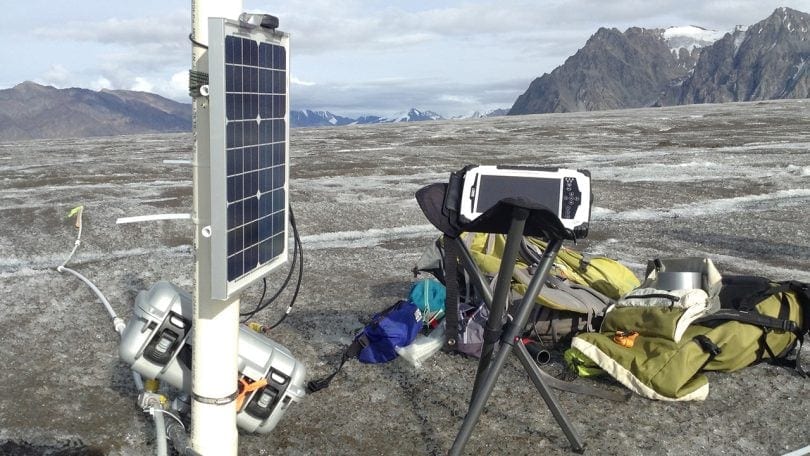 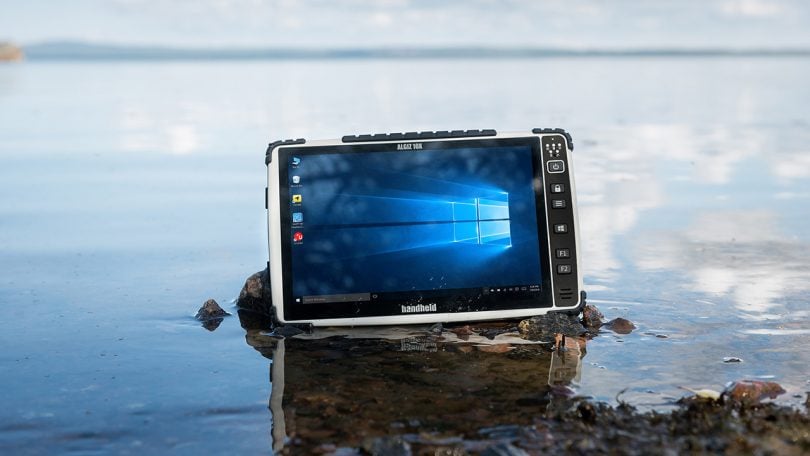 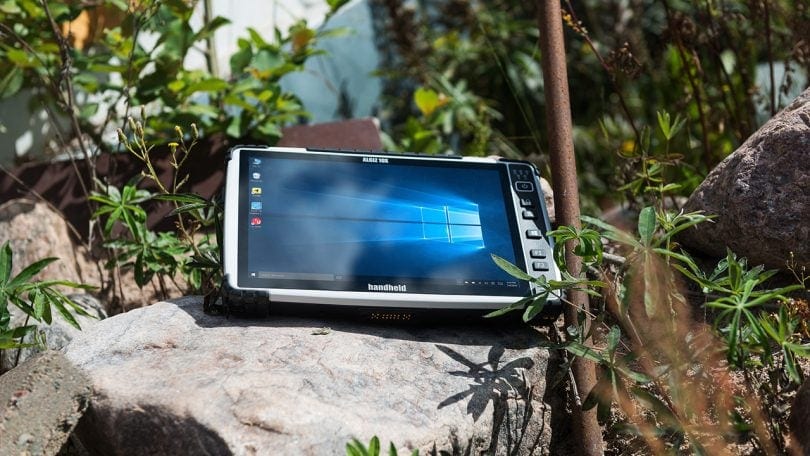