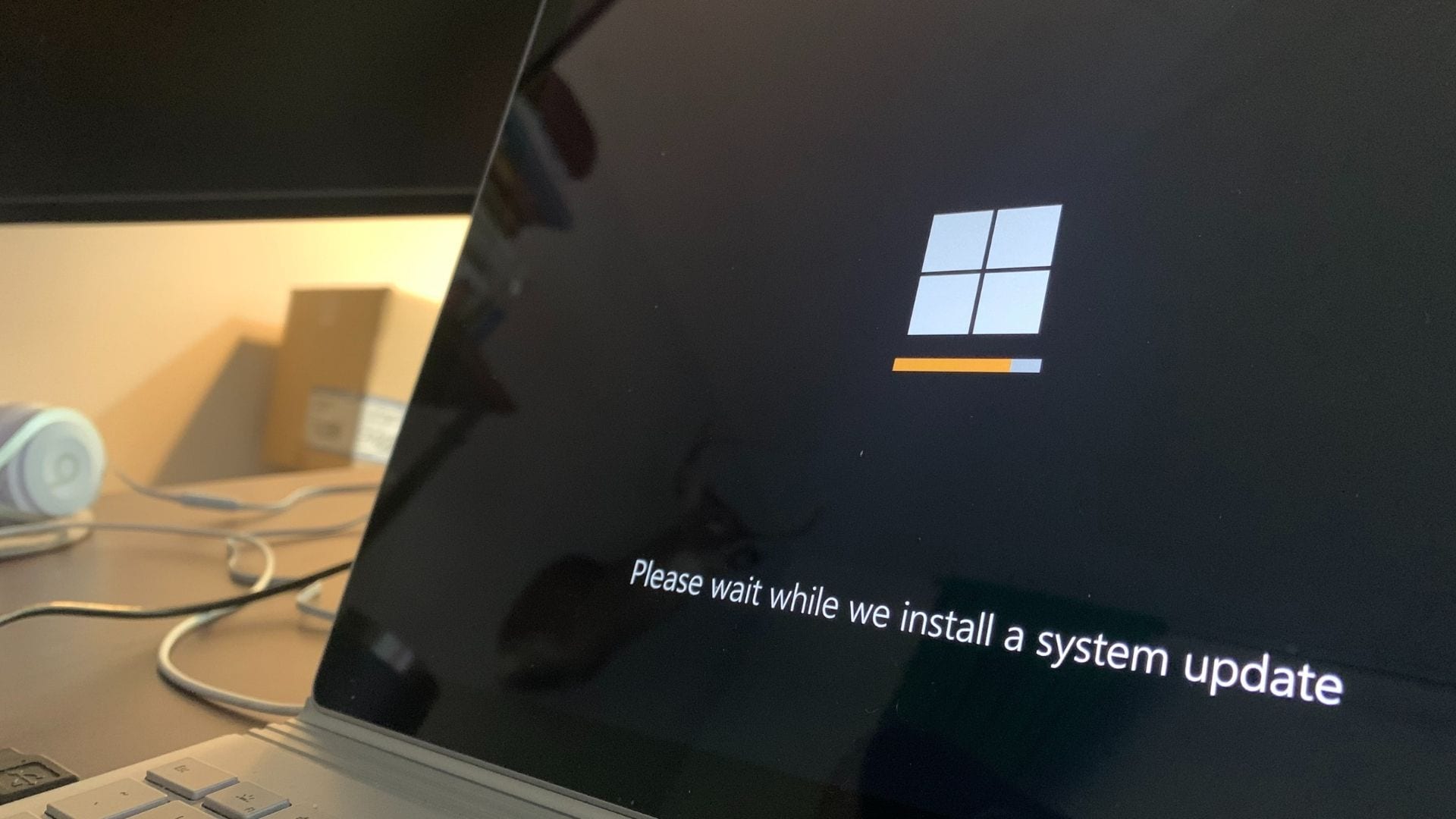 One of Microsoft’s big selling points of Windows 10 back in 2015 was launching feature updates 2-3 times a year. Since then the company has launched two of these major updates every year. Now the tech giant has announced a move back to yearly feature updates.

On the 16th of November, Microsoft rolled out the 21H2 update and at the same time, they let us know a bit about the future for Windows 10. The company is moving away from two feature updates and over to one per year. This is in line with what has been announced for Windows 11, which started to roll out in early October.

Reduced feature updates might not be a bad thing

You might think the more the merrier, but for feature updates and businesses that is not necessarily the case. It has actually made life harder for many IT professionals. When it comes to keeping up with software adaptations, less is more.

Windows tried to placate them by making it possible to postpone updates for administrators, as well as give the fall updates 30 months of support but it did not have the intended result. Instead, it became commonplace to just ignore one of the updates and do the work once a year. That left the regular consumer to do all the testing.

The new updates will receive 18 months of support for home and pro versions. For Enterprise and Education editions the support is increased to 30 months, giving them an extra year.

True to their recent ways, Microsoft will roll out the 21H2 feature update gradually. They intend to release it first to the PCs that they feel are best suited to handle the update smoothly. This is not surprising and it means that most users will not receive a notification for the new update right away.

However, if you did not get the notification that does not mean that you can’t get the update right away. As long as you have Windows 10 2004 or newer you can head over to Windows Update in your system settings and search for the 21H2 update yourself.

When you run the search you might find that you have the option to install Windows 11 instead, Microsoft has announced that the rollout of the entirely new version of the OS is moving faster than anticipated.

Most users won’t notice any significant changes when updating to the newest version of Windows 10, the installation is light and should not take up much time. There aren’t many new features in the package since it mainly aims to improve security.

One of the new features is WPA3 H2E standards support for better Wi-Fi security, an important update as the growing trend of remote working lands company computers in open café Wi-Fi networks. On top of that security updates are rolled out for about a dozen Windows programs and features.