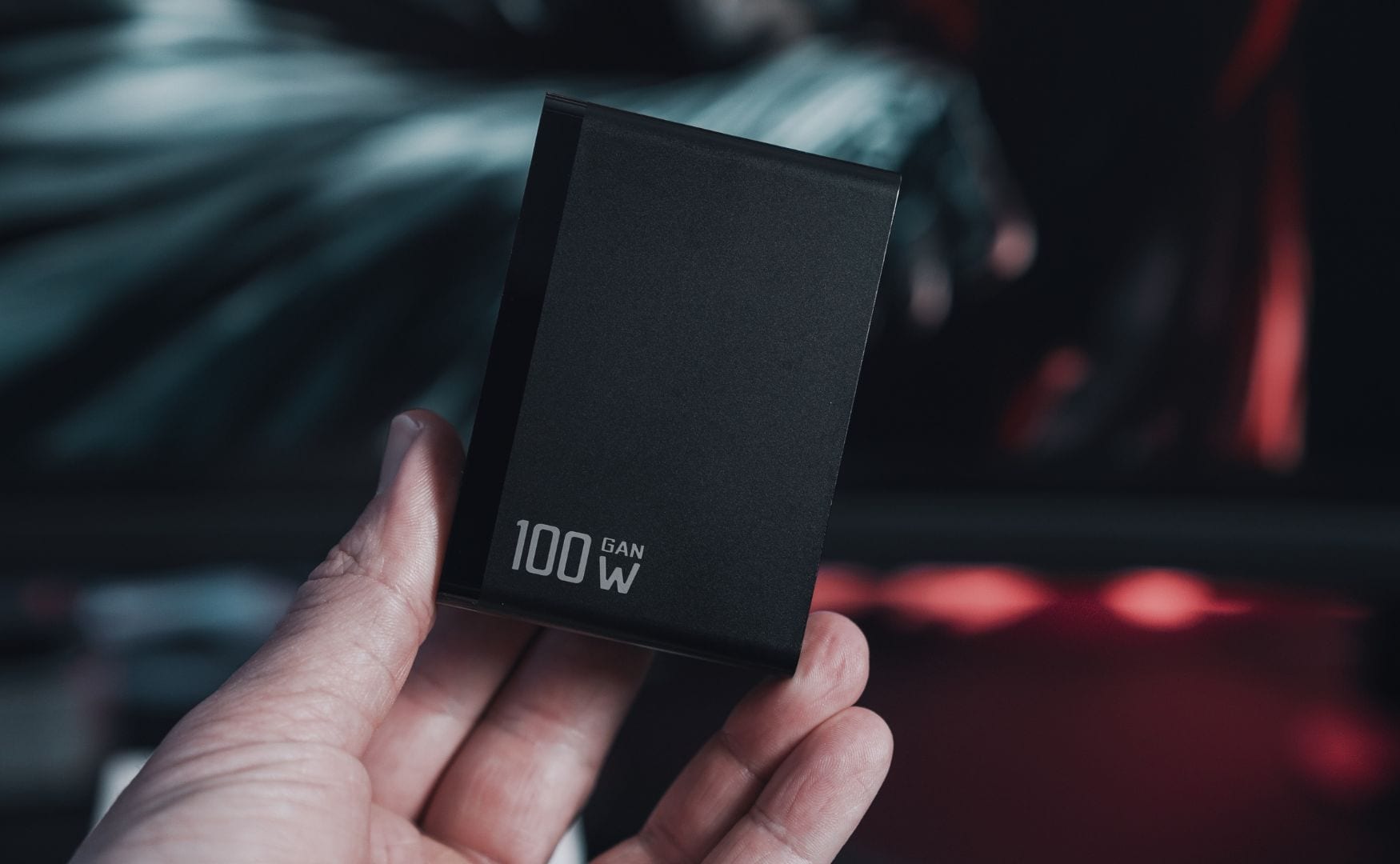 It’s now fairly common to see a charger labeled as containing GaN technology and it’s pushed as a major selling point. If you have come across them you might also have noticed that the price tag is higher than on normal chargers. So why are GaN chargers more expensive than regular chargers and should you consider getting one? In this article, we´ll take a look at GaN chargers and their benefits.

The benefits of GaN chargers

It doesn’t matter if we’re talking about work or privately, in the modern world, pretty much every device is battery-powered. It’s amazingly convenient. When you think about it, it used to be quite the project to just move a computer. Now we carry them around everywhere and have gotten quite spoiled. It now feels inconvenient when the battery runs low on our devices and you have to use them with the charger plugged in.

Add in the slightly too short charging cables or worse, batteries running low when you can’t sit next to a power outlet, and it’s time to panic. At this point, it seems charging can’t happen fast enough. Carrying around multiple devices also means carrying multiple chargers and with the bricks attached to laptop chargers the weight adds up. It would be neat to carry just one charger and preferably a small one.

GaN chargers offer a solution to all of these problems.

With a charger that contains GaN technology, you can reduce all of the problems described above. They can top up batteries much faster than regular chargers and they do it in a more efficient way. You know how chargers sometimes tend to get really hot? That is wasted energy and with a GaN charger that waste is more than halved. The risk of overheating is vastly reduced.

At the same time, the technology allows for a much smaller and lighter charger, so it’s convenient to carry around. It’s also very common for them to be equipped with several USB ports so you can charge several devices at once. So you only need one power outlet and one charger, just bring enough cables. They’re also powerful enough so that charging several USB-C devices at once won’t increase the time it takes to top them up.

GaN is the chemical formula for Gallium Nitride which is a crystal-like substance that has been used in electronics for quite some time. Lately, it has started seeing more use in the semiconductor industry where it replaces silicon in transistors.

Transistors are basically tiny electronic switches that open and close extremely quickly. When the silicon is replaced with GaN you can make the transistors smaller. This in turn means that chargers, that contain transistors, can also be smaller.

They are also capable of carrying more power with GaN as the conductor and allow the transistor to switch up to four times faster. In other words: more power in a more efficient way. To put some numbers on the difference in efficiency, a GaN transistor has around 95% efficiency while a regular silicon transistor only reaches about 87%.

The faster switching lets the charger react quicker to things like overheating and overvoltage. It’s going to keep your device and its battery healthier longer. As the amount of power a USB-C carries keep increasing it is going to be crucial.

So should you replace your charger with a GaN charger?

If you currently don’t have any issues with your chargers it’s not a must-have. Unnecessary replacements are just going to lead to more e-waste. On the other hand, if you feel like the charger is unreasonably slow or want to reduce its size, a GaN charger is a smart choice. Having a charger that doesn’t get as hot is also a nice perk and it does feel slightly safer. However, the increased efficiency is not exactly something that is going to be showing on your electricity bill. Don’t buy it to save money, buy it to save time. 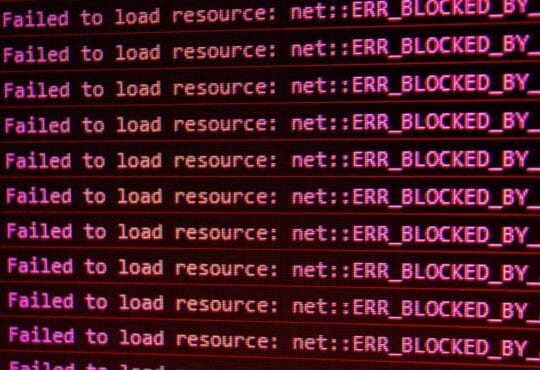