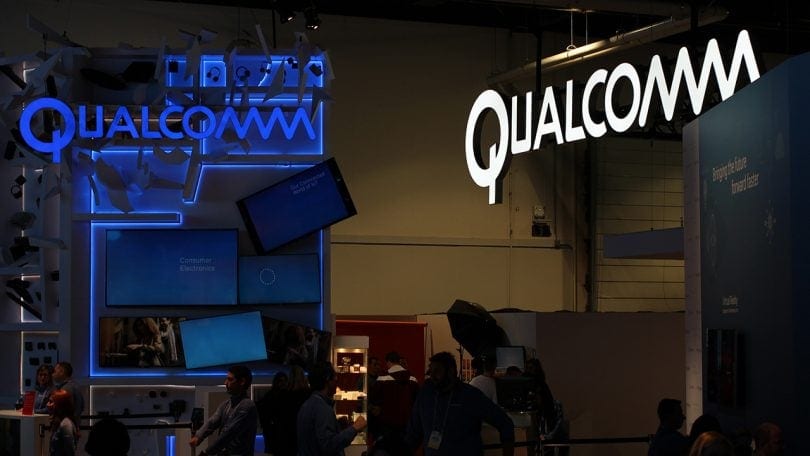 The Qualcomm platforms Snapdragon 429, 439, and 632 adds to the company’s wide range of mobile chipsets.

One thing to notice is that the new chipsets don’t stand out that much specs-wise in comparison to what’s already available elsewhere. This might make the typical consumer a bit less excited than usual.

But what’s special with the new Qualcomm platforms is that they are designed with the mobile device manufacturers in mind. For example, they are pin compatible which makes it easier for hardware companies to use them.

Qualcomm also states in their press release that in many countries, the 600 series has become the high-end tier since it’s too expensive to use platforms from the 800 series. By adding more options to these mid-tier series, the possibilities for new features and more capabilities within these series opens up significantly.