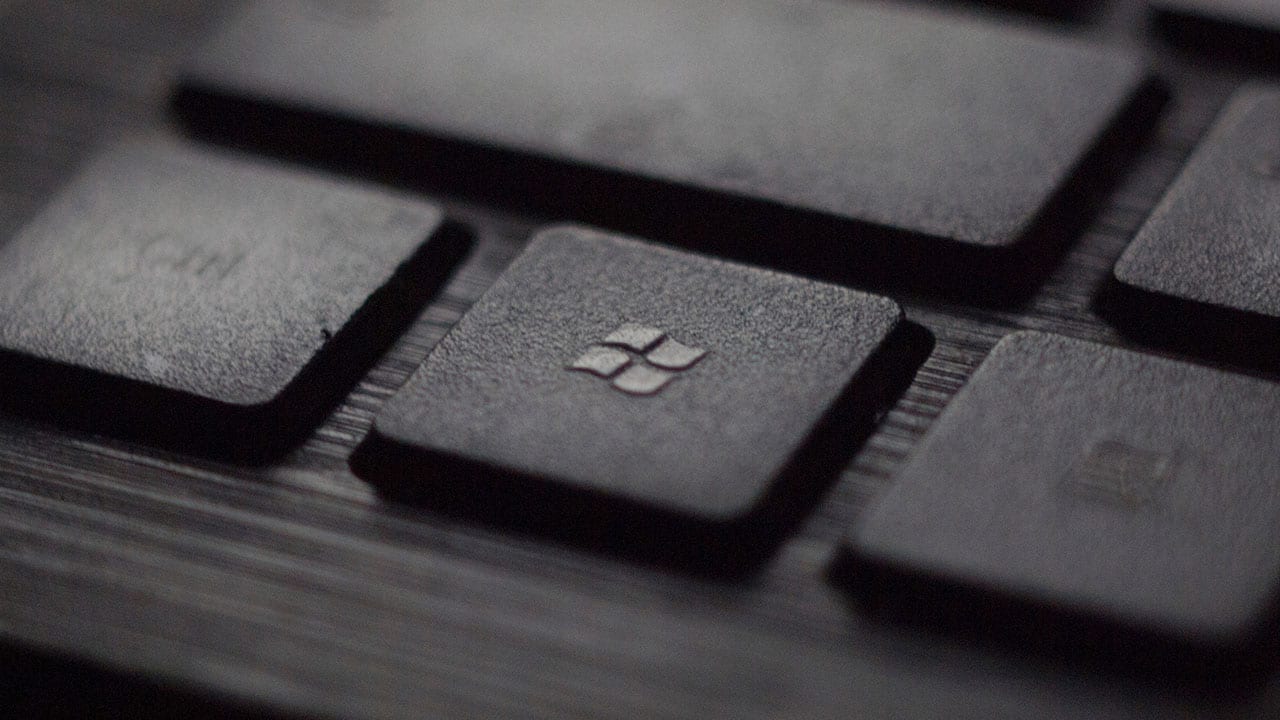 Microsoft has announced a series of events during 2021 that will feature updates and improvements for security, enterprise products, gaming, and Windows. This along with leaked screenshots has sparked rumors that the Windows 10 Sun Valley update might be officially announced.

After a rather boring 2020 as far as Microsoft news goes hopes are high that 2021 will be different. The first event was held on February 4th, with a focus on Microsoft 365. The upcoming events are said to have a focus on consumer products such as gaming and Windows.

What is the Windows 10 Sun Valley update?

While no one (that’s not under an NDA) can tell you exactly what’s in it there is some info and leaks available. Windows 10 was released back in 2015 and the current design has not been tweaked much since. That’s what the Sun Valley update is going to change.

The Sun Valley update will bring an updated user interface and more appealing visuals in general. The screenshots that have appeared show a sleeker more modern look. They also seem to strive towards a less flat feeling, with fresher color themes and a more 3-dimensional look.

The changes we know

There will be changes to the start-menu, file explorer, and more. Among other things, we get rounded corners, not entirely unlike Apple’s design of iOS.

A bunch of small changes is coming but together it will make a big difference. Things like adding borders and changing the menu boxes. There is also talk about the info bar getting a visual overhaul.

The exact dates of the events are not released yet, neither is what specifically they will be about. But considering the job listings and number of leaks Sun Valley seems to be close.

If we are really lucky Microsoft might also announce another update, called Project Latte, later this year. The goal of this project is to bring Android apps to computers using Windows. This, however, is further away and might not be finished for 2021.

What does Windows 10 Sun Valley mean for rugged computers?

With what we know so far it is hard to say. If you are using a handheld device that runs on Android you won’t be affected at all. With a Windows device, some software might need an update to keep things running smoothly.

As a user you should not be affected in a noticeable way by this, the software providers are the ones who might get some extra work. You are just going to end up with a more visually appealing UI.

The update from Project Latte does make for some more intriguing possibilities and speculations. Especially for a business that runs devices on both Windows and Android. The apps from Android devices could be used on Windows computers as well, making for a smoother experience and less software to deal with.

Make sure to read our other Windows related articles. 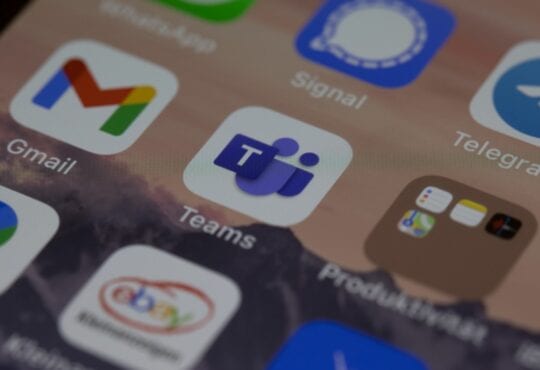