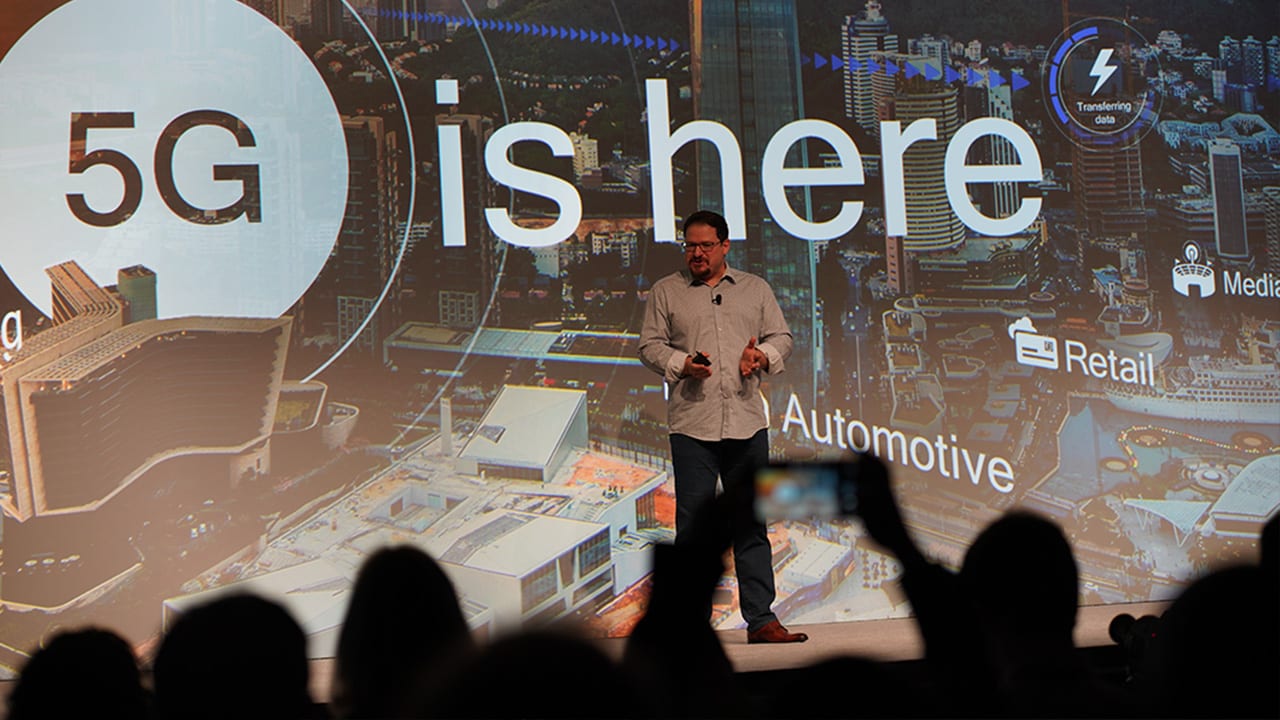 The latest within 5G

Previously, we’ve heard lots of promises from different carriers and manufacturers regarding when 5G really will hit the market. But it’s yet very rare to be found.

For the Qualcomm Snapdragon Tech Summit 2018, more than 300 people have been invited to the tropical island of Maui for an event that promises a lot.

On the first day of the event, Qualcomm released the Snapdragon 855 Mobile Platform, the first one to commercialize 5G.

Attendees also got to see a real 5G-enabled phone and a pocketable 5G mobile hotspot. Sadly the network set up for the event by Ericsson only has 100 MHz worth of spectrum, meaning they don’t reach the potential speeds.

In the real world, these 5G networks should have more like 400-800 MHz worth of spectrum, according to Ericsson. So instead of being provided with multi-gigabit speeds, attendees were more likely to experience speeds of 130-140Mbps.

When can we expect 5G devices?

Many of the companies at the event were prepared only to demonstrate 5G user experience rather than peak speeds. And that’s what’s also might be logic to do for consumers.

As mentioned earlier here on the blog, AT&T is said to be the first carrier to launch a 5G mobile network by the end of the year. But at launch, they’ve only confirmed a 5G mobile hotspot device, so you won’t be able to just start experience 5G on any device right away.

Another carrier that has very specific devices planned for the launch of their 5G network is Verizon. They’ll offer a specific 5G device together with Motorola.

Samsung, on the other hand, has said that they will have mobile devices ready for 5G in Q2 2019 as earliest. That’s also when Qualcomm president Cristiano Amon expects the first real wave of devices to arrive.

When we will see rugged devices offering 5G technology remains to be seen. But we’ll definitely cover the subject closely here at RuggedInformer.

Below is the keynote from the first day at Qualcomm’s Snapdragon Tech Summit 2018:

Read more about The Technology.