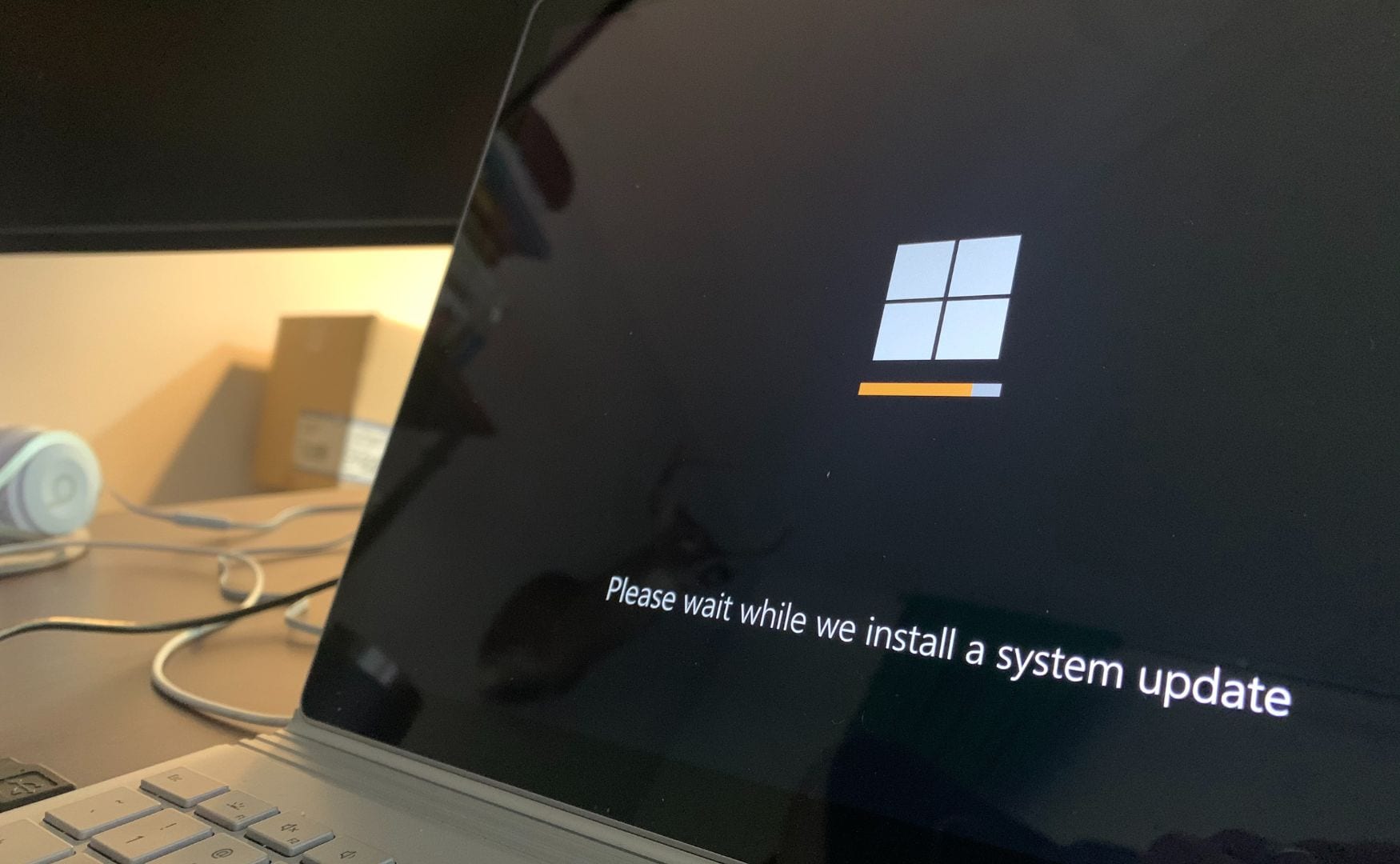 Windows has moved from twice-a-year to yearly feature updates, making both the size of the updates bigger as well as the expectations that come with them. This year’s feature update is named 22H2 and, as we previously wrote about, it’s already started to roll out for early testing. Expectations are that the big Windows 2022 update will be released to everyone running Windows 11 somewhere in October. So what new features can we expect from the 22H2 update? Here is our rundown on the highlights.

The best new features in 22H2

With the new feature update we will get a new and handy way of sorting our start menu. Windows is introducing start menu folders that will let you group apps by dragging them on top of each other in the pinned section of the start menu. The whole thing looks very similar to how it works on Android smartphones.

This one is a big quality of life change, with the release of the 22H2 update, you are going to be able to drag a file from one app and drop it on the icon of another to open it. As an example: Double clicking an image will by default open the Pictures app, if you want to work on it in Photoshop you will now be able to just drop it on top of the app icon and start working.

Want to work with two windows side by side? The function is already there but now you can drag and drop to activate it. Grab a window and drag it on to the top of the screen and simply drop it on the desired layout you want to activate.

File Explorer is getting tabs

This new feature is going to work exactly like tabs in your browser. You can have several folders open at once in the same file explorer window. It’s definitely going to reduce clutter.

You could already uninstall Windows updates by using the Control Panel. With the 22H2 update Windows is making it simpler by letting you do it through the Settings app.

The functions of the task manager will remain the same but its design is going to be brought up to par with the rest of Windows 11. It’s also getting a new sidebar menu for easier navigation.

A great new feature that makes Windows 11 much more accessible. Live captions will be automatically generated for any audio content. The captions appear at the bottom of your screen in a resizable window.

With the launch of 22H2 you are going to be able to control your computer using only your voice. You can dictate emails, switch between app windows and browse the internet. At this point the feature will only be available in the “English-U.S” language setting however.

Previously it was named Focus Assist, now it’s simply Focus. The feature now gets integration with the clock app in order to work together with the Focus Timer. It also gets a new do-not-disturb mode that blocks out all notifications and helps you keep focus on the task at hand.

This new feature might make your life a lot simpler if you are working with a Windows tablet or other device using touch navigation. With the 22H2 update Windows 11 will get a bunch of new “touch commands” that trigger shortcuts to among other things the quick settings. 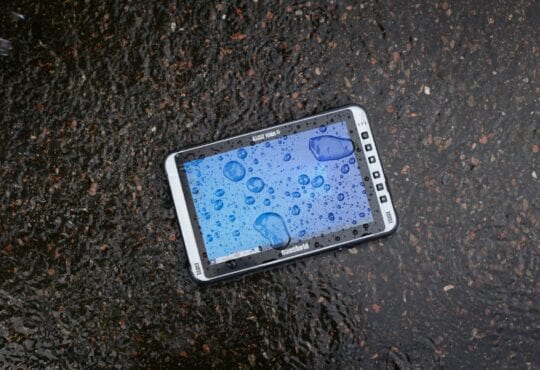