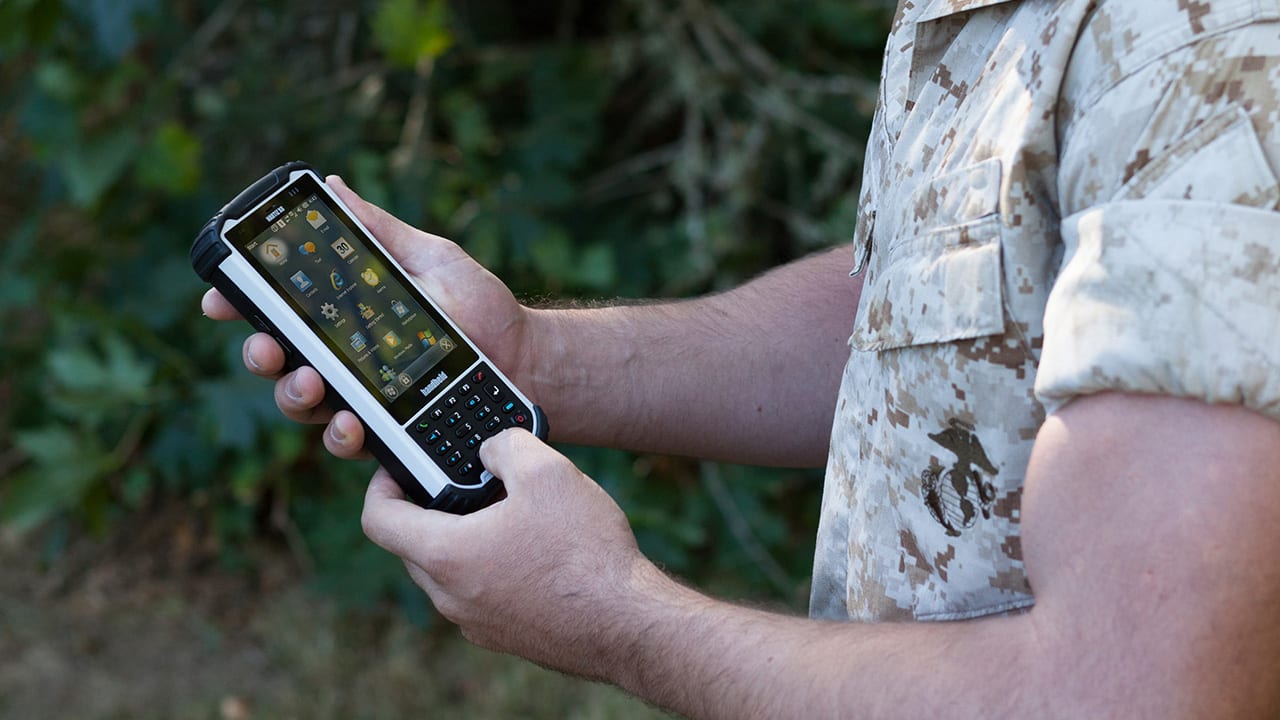 Higher CAGR for the rugged segment

According to the report, Military Computers Market published by MarketsandMarkets™, the military computers market is estimated at $7.9 billion in 2018. By 2023 it’s forecasted to reach $10.5 billion at a CAGR of 5.85%.

Militaries around the globe are eyeing for more portable and advanced computers in war zones. In these conditions, such as extreme heat and cold, rugged computers makes the perfect fit.

But it’s not only militaries themselves turning their heads to rugged devices. Governments across the world are also showing interest in this equipment since these portable devices can provide data of soldier’s health and location.

Most potential in the North American region

In 2018, the market for military computers is led by North America, mainly due to the US government’s high military budget. The US military defense systems include very sophisticated and advanced technology, which requires advanced systems and capable devices.

Another major thing that drives the market is the undergoing research and development phase for military equipment to the US Army.