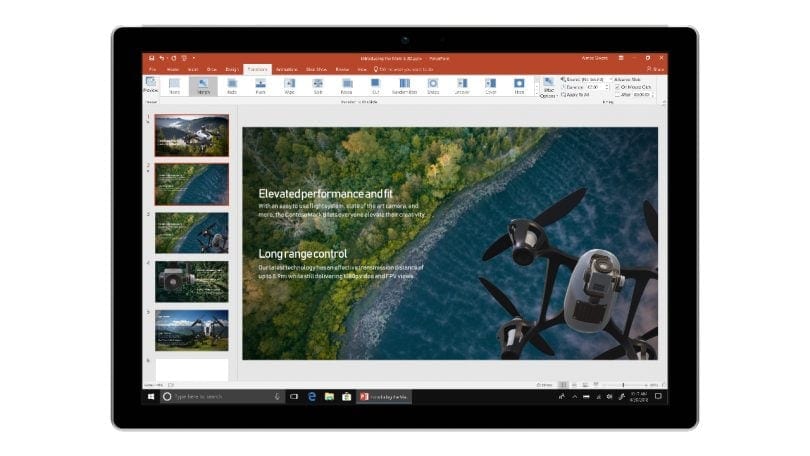 Microsoft just announced that Office 2019 is now available for commercial volume license, and to all consumers in the coming weeks.

As said earlier, the enhancements in Office 2019 are a subset of the features that have been added to Office 365 lately, and Microsoft also says it’s a one-time release. This means that Office 2019 won’t receive future feature updates.

But for users who previously been using Office 2016 or even earlier versions, there’s a bunch of feature updates.

In Powerpoint 2019, we see new additions such as Morph and Zoom making your presentations more cinematic.

The inking features across the apps in Windows has also been improved. For example, Microsoft has added a roaming pencil case, pressure sensitivity, and tilt effects to more naturally create documents.

Furthermore, Excel 2019 gets new powerful data analysis features, and Word 2019 and Outlook 2019 gets features such as Read Aloud and Text Spacing to easier engage with your content.

A new Focus Mode that blocks out distractions and puts your content front and center have also been added.

Learn more about the launch of Office 2019.