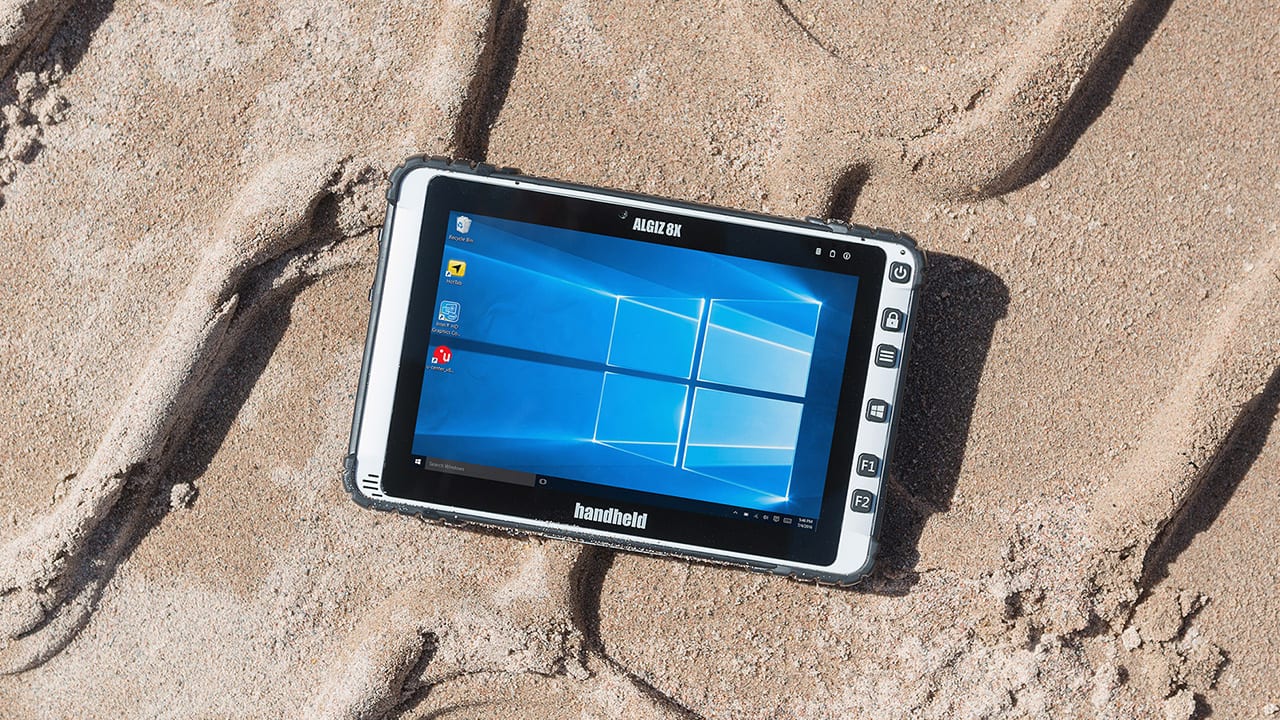 In essence, the light emitted by a display backlight is given in a unit called candela per meter squared, or cd/m2. Candela is both the average light of one candle and, per Google dictionary, “the luminous intensity, in a given direction, of a source that emits monochromatic radiation of frequency 540 × 1012 Hz and has a radiant intensity in that direction of 1/683 watt per steradian.” So there. Now take that per meter squared. Auugh.

Given this obvious complexity, someone in the industry at some point suggested calling cd/m2 simply “nit.” So 100 cd/m2 became 100 nits. Maybe “nit” is short for “unit.” No ones seem to know. Today, many display specs include a nits rating.

Even technically inclined folks often confuse luminance with illuminance. Illuminance is the amount of light striking a surface. Luminance is the brightness we measure off of a surface which is hit by light. So for our purposes, a light source behind the screen lights up the screen. How bright that light makes the surface, its illuminance, is measured in nits. 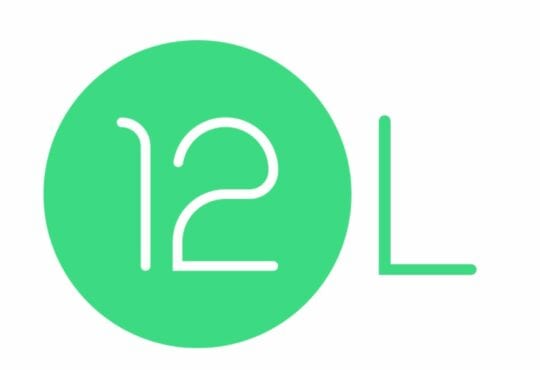 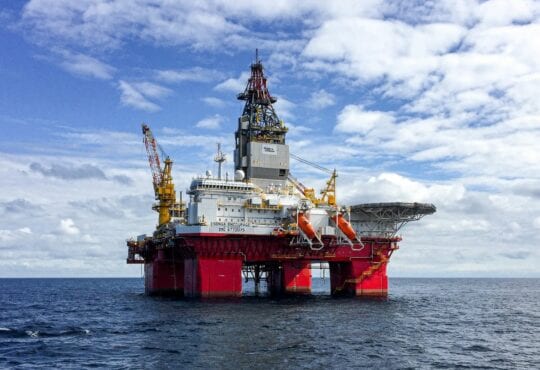