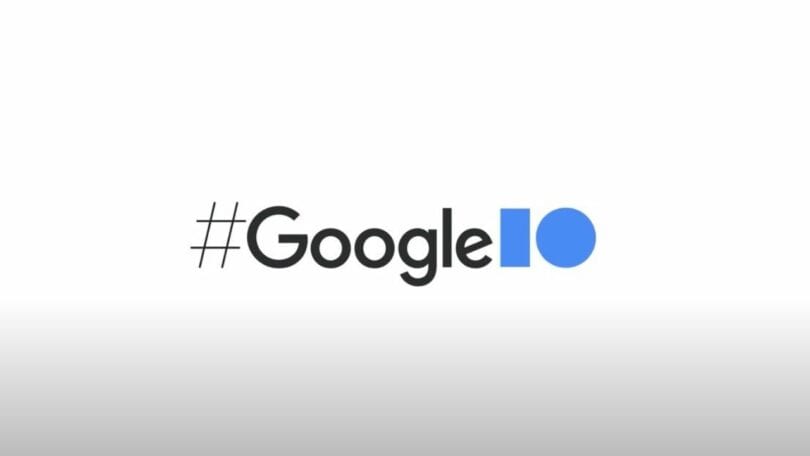 Google’s yearly developer conference took place between May 18th and May 20th. As always there were a lot of exciting new features and updates. Here’s some of the highlights from Google I/O 2021

The name I/O stands for two things, Input/Output and Innovation in the Open which is the slogan of the event. That innovation was on display right away with the pre-show musical performance. A collaboration between a band and Google’s musical AI Blob Opera. Pretty cool start to Google I/O 2021.

One of the more anticipated google releases of 2021 is now available for the public to download and beta test. If you have one of the devices listed here you can take the new features, like the one-handed mode, for a spin. Keep in mind however that the version still contains a lot of bugs.

Android 12 will bring a whole new design language called Material You and while the details are mostly geared towards developers it will offer a lot of new exciting customization options. Among other things, your phone will be able to adapt its entire color scheme to your background image.

For the ones among us with a talent for misplacing stuff Google I/O had some good news as well. Android 12 will make it possible for some devices to unlock your car for you. No more forgetting or misplacing the keys. The signal to unlock is sent by NFC, the same system that is used for card payments by phone.

Inspired by the work from home trend the Canvas platform will make for a smoother experience when using several Google apps like Docs and Sheets. If several people in your team are working on the same presentation or sheet you will be able to have your Google Meet in the Sheets app. Basically, you get the video conversation integrated on the right side of the workspace.

The highlight among the search functions discussed at Google I/O 2021 was clearly the new photo search. You will be able to take a photo of an object and ask a question about that photo. The example used was a photo of a pair of boots where Google was asked if they could be used to hike mount Fuji.

That’s just the tip of the iceberg when it comes to search updates tho, AI will bring significant improvements to all aspects of it.

Other quick highlights from Google I/O 2021

Here’s a quick rundown of the best of the rest from Google I/O 2021.

These are just some of the features discussed at Google I/O 2021, the future of Google and the Android ecosystem is no doubt going to be exciting.