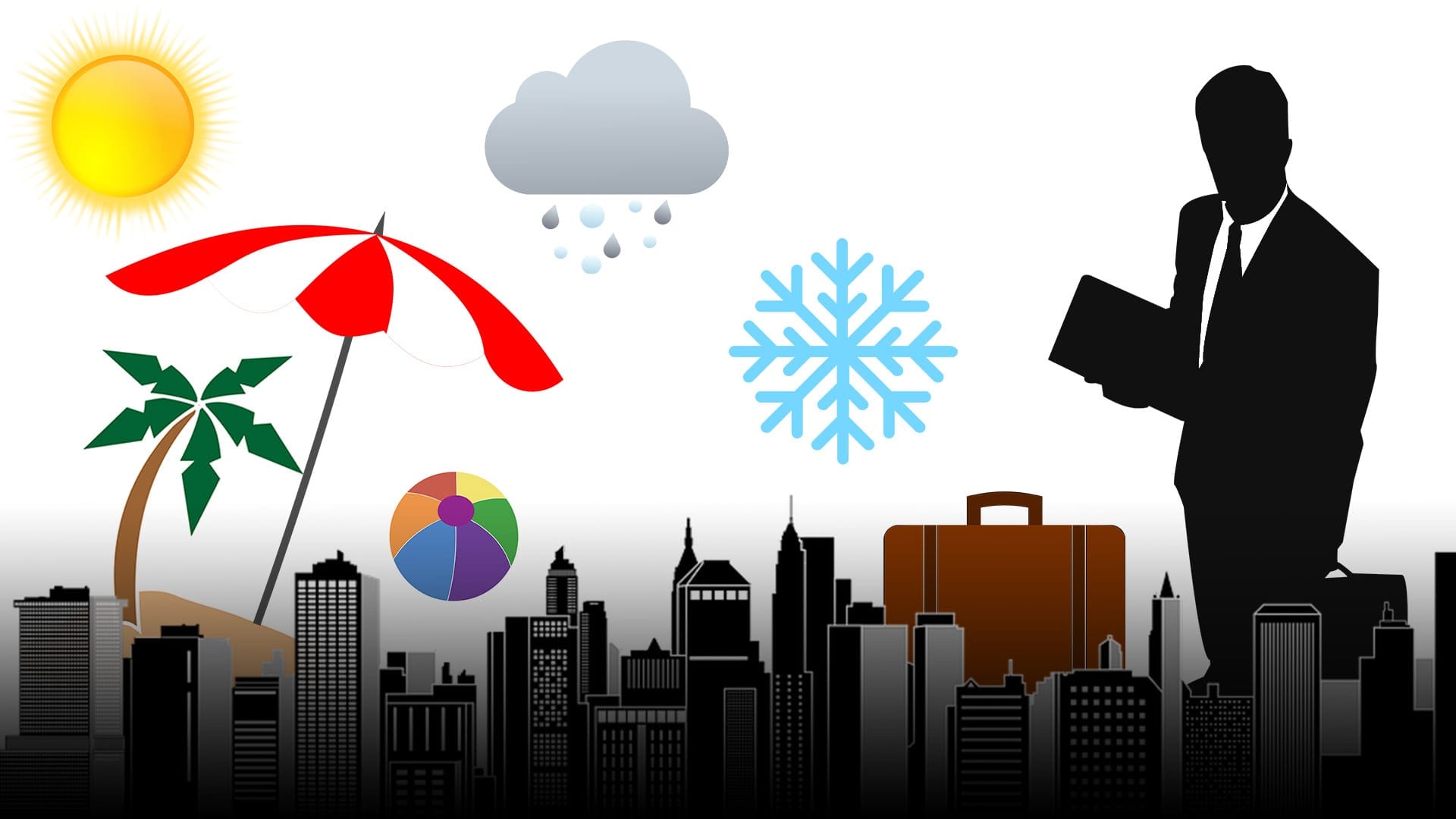 Together with Handheld’s representatives from the US, the CEO spent time in Orlando, Seattle, Chicago, San Diego and L.A.

After that, Jerker paid a visit to Auckland, NZ before heading over to Melbourne Australia.

He then ended his tour by visiting Hyderabad, India, and Dubai, UAE, before heading home to the Handheld HQ. in Sweden.

For specific dates etc. you can also check out the full agenda on Handheld’s site.

On the 5th of March Jerker began his CEO World Tour with a stop in Orlando, Florida.

Jim Rimay, Handheld US President and CEO welcomed him to the states and Florida in particular where they had several meetings and activities going on.

They met with companies such as GIS and surveying company Geo Networking and Universal and also managed to find time for some sightseeing.

Check out the image gallery below for more details of each activity in Florida.