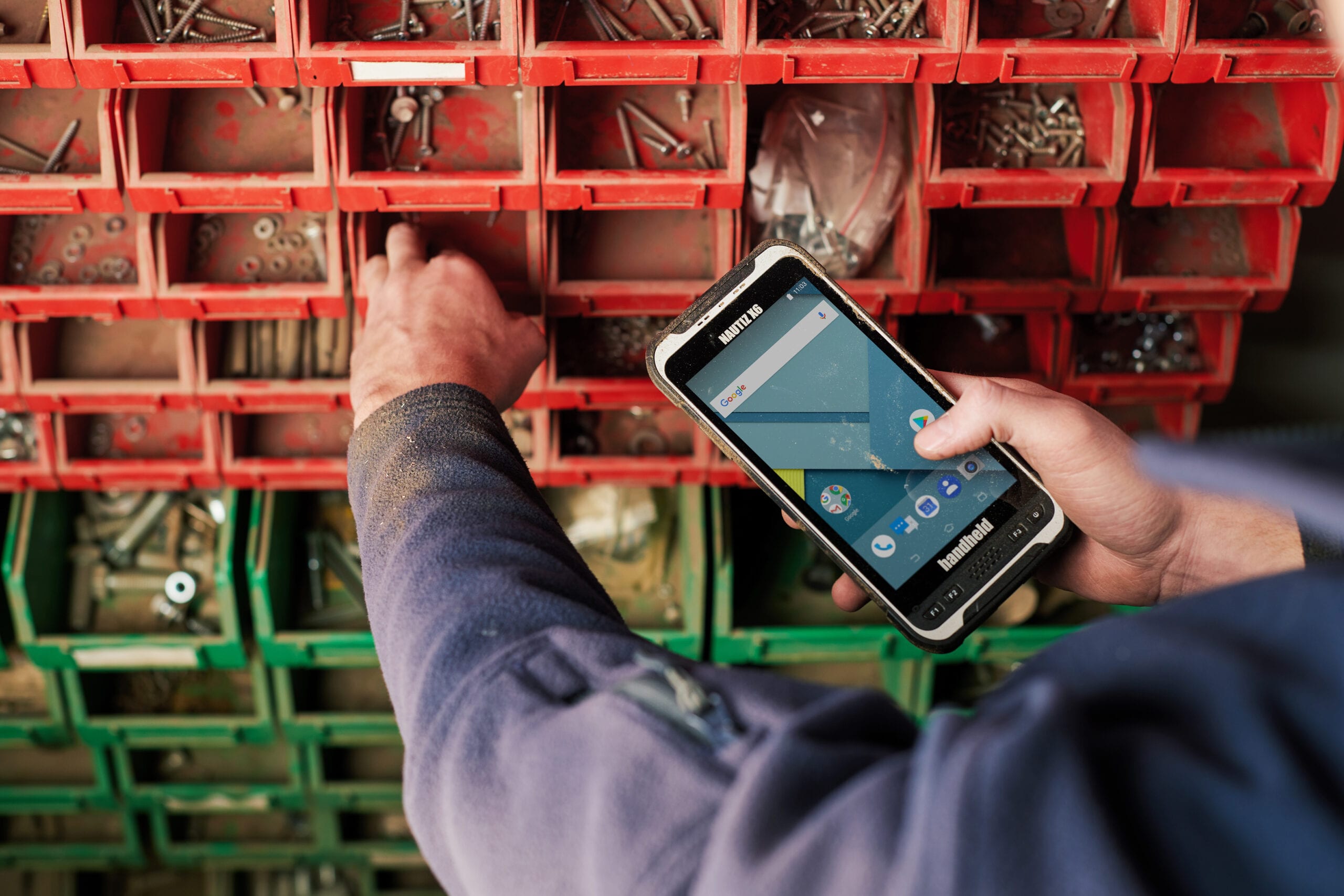 For users on the run who needs to control their devices in a quick and easy manner, Android might include a new smart feature in the upcoming version of the OS.

The new one-handed mode wasn’t featured in the first Android 12 developer preview, but in the second one it’s included and fully working as seen below:

According to 9to5Google.com the feature gets three options in the settings menu.

It’s still not certain if the one-handed mode will end up in the final Android 12 version, but it looks very likely since it’s included in this late developer preview.