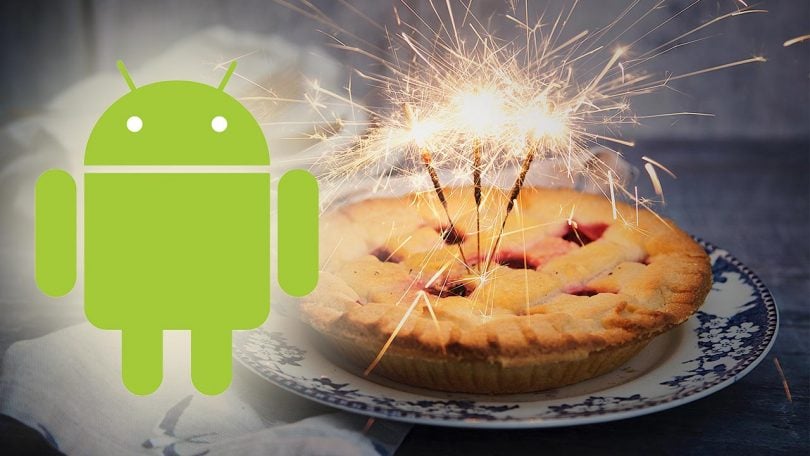 The new Android version Android Pie (9.0) is now starting to get rollout to Google’s devices. In the fall even more users will get access to the new OS.

On Monday Google revealed that the ninth Android version will be called Android Pie. The new operating system has earlier only been referred to as Android P. This has, of course, started lots of speculations regarding the name of the new OS.

Since Google always have used different sweets to name their Android versions names such as Peppermint, Praline and Pancake have been in the speculations. But Google didn’t complicate things and it went with the name Android Pie.

When will it be available?

The rollout process will begin immediately starting with Google’s Pixel line-up. Later this fall Google will also provide the devices included in the Android Pie Beta program with the new OS.

At Google’s I/O event, we saw the light of many new Android Pie features.

In the new system, we’ll be seeing numerous changes in the interface. There will be an updated built-in launcher, a new interface for multitasking and a new way to navigate with gestures.

Furthermore, Google has tried to give the users a healthier relationship to their devices. Android Pie comes with a new “Don’t disturb-mode” and a function to help you unwind in the evening etc.

Keep an eye open here on the blog for more information about the new Android operating system.

In the meantime, check out some other News.