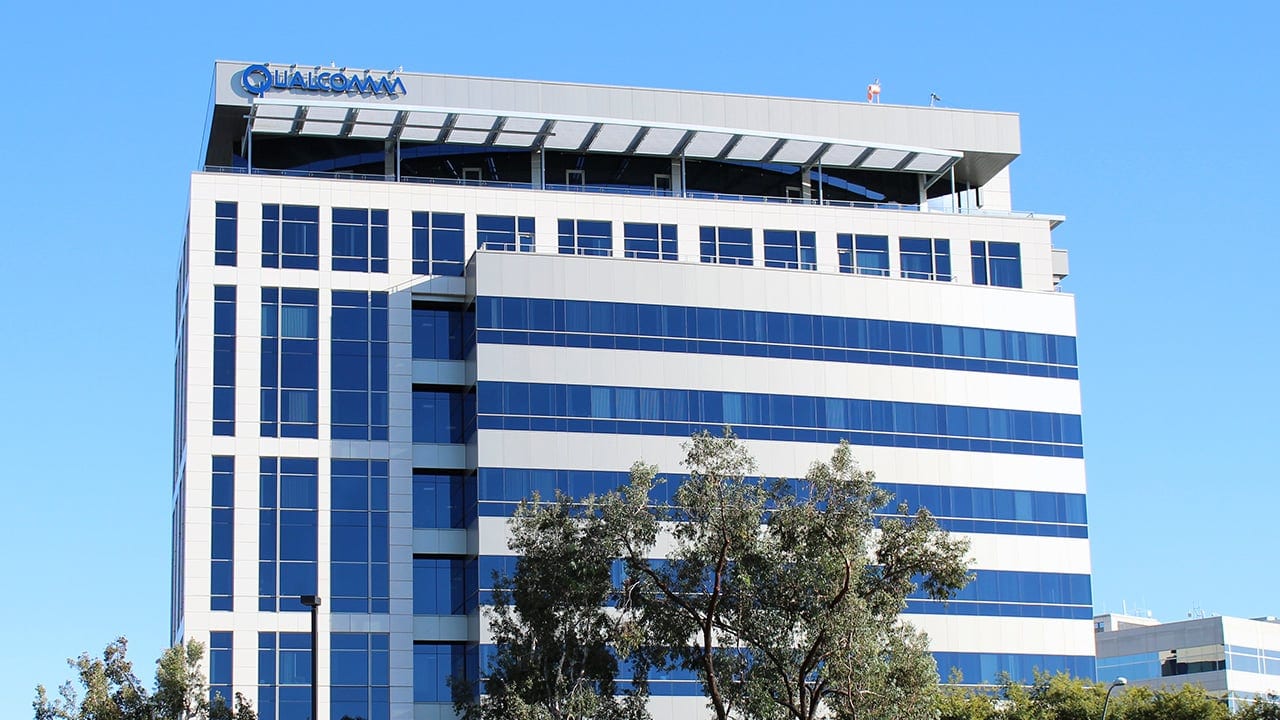 On Monday, the Singapore based chip manufacturer Broadcom increased the pressure on their sector colleague Qualcomm by placing a new bid in a total of $121 billion or $82 per share. The battle of acquiring Qualcomm is in order to strengthen Broadcom’s position in the wireless technology equipment sector.

Broadcom sees the deal as vital since the big players within smartphone manufacturing, Apple and Samsung now use their market dominance to negotiate down chip prices.

Broadcom first enhanced their interest in Qualcomm in the fall of 2017 when a bid of $105 billion ($72 per share) got rejected by Qualcomm’s board and their CEO even told the bid wasn’t even up for consideration.

This new bid which is labeled as a final one where Broadcom also have offered two of Qualcomm’s board of directors a place on their board has however got Qualcomm’s attention. Daniel Ives, an analyst at GBH Insight, told Reuters the following:

Qualcomm and its board have a tough decision as this offer according to us is a tempting one.

Blomberg also claims that, if the deal goes through the merged company will become the world’s third-biggest chip manufacturer after Intel and Samsung.

So we’ll just have to wait and see whether the biggest deal in the history of technology will take place or not. Qualcomm stated on Monday that they will consider the new bid before they answer it.

For similar articles, have a look at the categories News and The Technology.