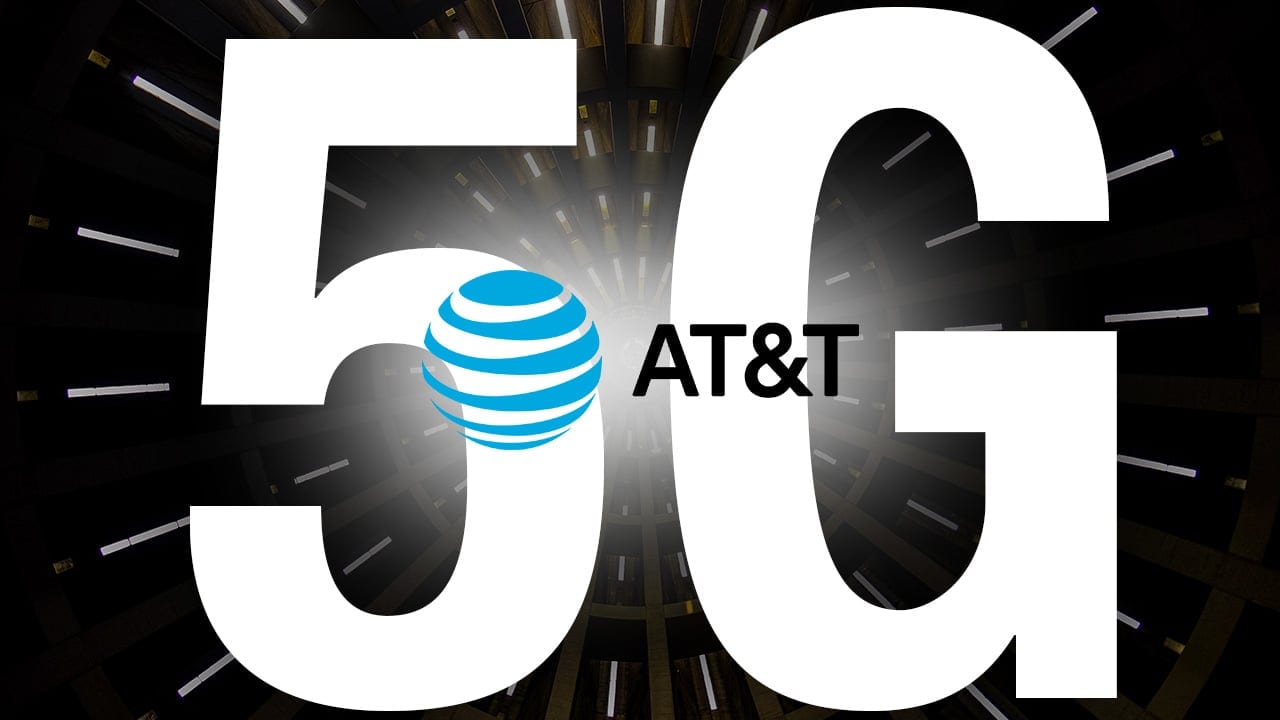 During the end of last week, AT&T communicated that they’re building on their 5G Foundation in more than 100 new markets. The latest cities receiving the technology are larger ones like Dallas and Miami, but also smaller ones like Knoxville and Tennessee are being prioritized.

See the complete list of where the 5G Evolution technology currently is live.

Why we, like AT&T and everyone else, keep adding “Evolution” after 5G is because of the fact that it’s not true 5G service.

The 5G Evolution that AT&T builds could be seen as their groundwork for being able to offer true 5G service in the future.

But it’s not pure boasting either since their 5G Evolution technologies can deliver theoretical peak speeds for capable devices of up to 400 megabits per second.

However, not everyone in the markets provided with the service can actually use it. More precisely, only AT&T customers with the latest 5G Evolution and LTE-LAA capable devices can access the service.

Devices with these capabilities currently include consumer-grade devices such as the Samsung Galaxy lineup (S8, S8+, S9, S9+, Note 8 and S8 Active) as well as the LG V30 and Moto Z Force Edition.

In other words, Apple users, for example, currently have no access to service and neither have those using rugged devices.

5G in the nearest future

Nevertheless, the 5G technology will for sure reach out to the wider audience sooner or later, and provide us with faster wireless experiences.

We’re building a 5G network that will fundamentally change the way the world lives and works.

5G will provide a wireless experience that is faster, more responsive and more secure for our customers.

AT&T also hold onto their plan to be the first U.S. carrier to deploy mobile 5G to customers in a dozen cities this year.

Another company that is hoping to get its 5G service up and running this year is Verizon. They do, on the other hand, looking to take another path by offering their 5G service as a replacement for its current broadband service, and follow it up with a mobile network.

The two other major mobile carriers in the U.S., Sprint, and T-Mobile also has 5G plans for this year, but they aren’t expected to be able to provide the service until next year.

For future development on the 5G subject, make sure to keep an eye on the News and The Technology categories.