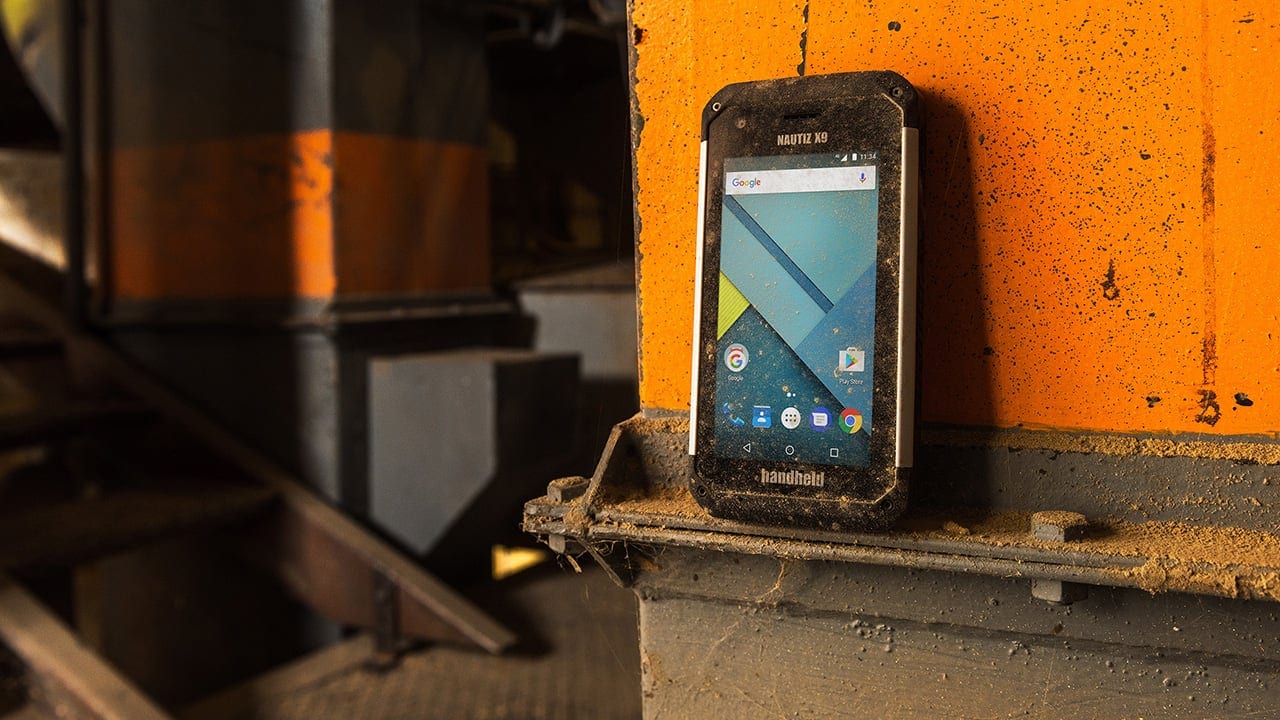 Since the power of enterprise mobility often goes far beyond the office, transforming industries such as field services and warehouses, Google is now making a major push for rugged devices. They, like many others, believe that in these tougher environments, companies need rugged devices that stay up-to-date during a lifespan of 5 years, at a minimum.

An annual growth of 23% for rugged Android devices

Google’s increased focus on rugged devices shouldn’t come as a surprise since more and more enterprises rely on Android as their go-to platform for rugged mobile deployments.

IDC recently also strengthened these facts by saying Android-based rugged devices will grow at 23% CAGR over the next five years. That’s more than 5 times the rate of the rugged device market overall.

In order to help organizations to deploy this ruggedized Android hardware, Google is now expanding the Android Enterprise Recommended program with a new category of rugged devices.

Here’s what they have to say about the launch:

We hope these devices will serve existing use cases and also enable companies to pursue new mobility use cases to help them realize their goals.

To keep up with the latest from the rugged tech world, read more News.