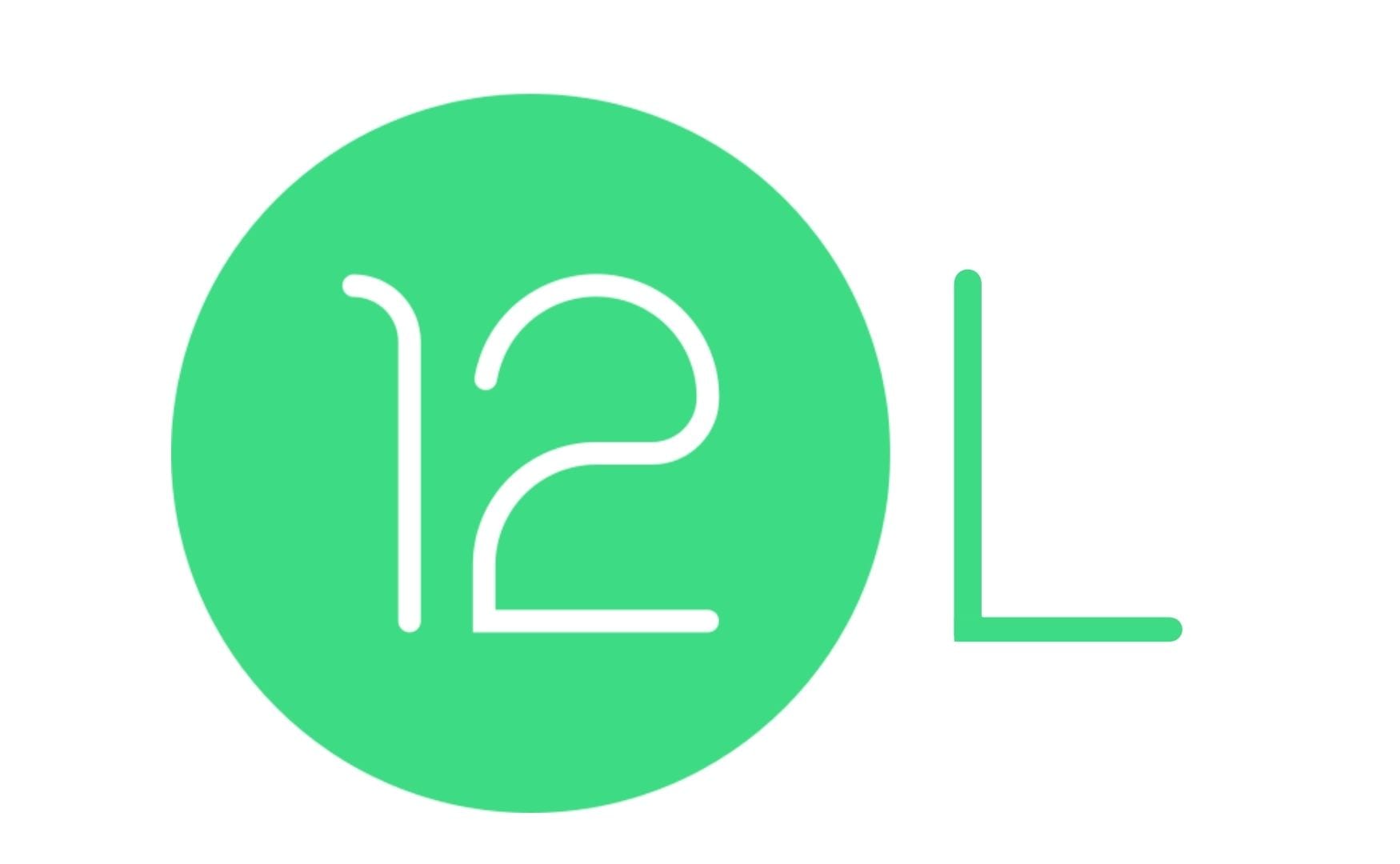 It was quite a surprise when Google announced the Android 12L update in October 2021. Just a month after the release of Android 12, one of their biggest OS updates in a long time. By now 12L has seen a couple of beta tests and the rollout has begun on Pixel devices. Eventually, the update will reach all Android-powered devices, although you will probably not see much of a difference on your phone.

So if it’s not noticeable on phones, why does it even matter? The keyword here is phone, Android 12L is geared specifically to larger devices. It’s supposed to make Android 12 work better on tablets and foldables. It seems Google is doubling down on tablets and apparently it’s not only the CTO of Android tablets that believes in the quickly growing tablet market.

The new features in Android 12L

One of the big new changes is the addition of a taskbar on larger Android screens. It looks very similar to what you might see on a desktop OS and functions very much the same. You can customize it and add your own preferred shortcuts. Unfortunately, the amount of shortcuts is currently limited to only five. It replaces the old Android launcher dock and unlike it, the taskbar stays in place when you open apps or settings.

Another new feature is the drag-and-drop split-screen and it’s closely connected to the taskbar. After opening an app you can press and drag an icon from your taskbar onto the screen and it will switch to split-screen and open the second app. Say you want to google something without closing down your current Youtube clip or video chat. It’s quite practical. Just like before you can still move the divider in split-screen mode to adjust how much size each app will take up.

Another new feature that’s been floating around on social media is a quick, new way to select wallpaper. Just press and hold on your home screen and a quick-selection tool will pop up. No more diving into the settings to swap wallpapers.

The 12L update does not bring a lot of design changes but there are a few worth mentioning. The overview screen, also referred to as the recent apps, has seen some smaller changes. In Android 12 all the boxes are the same size but with 12L your most recent app will be bigger than the others. You get the smaller boxes on the left of the big one where they stack neatly.

The quick settings and notifications panels are getting a bit of an overhaul as well. When you swipe down you will now open both of them split vertically on the screen. You get the settings on the left and the notifications on the right of your screen. It looks good and has a nice feel to it.