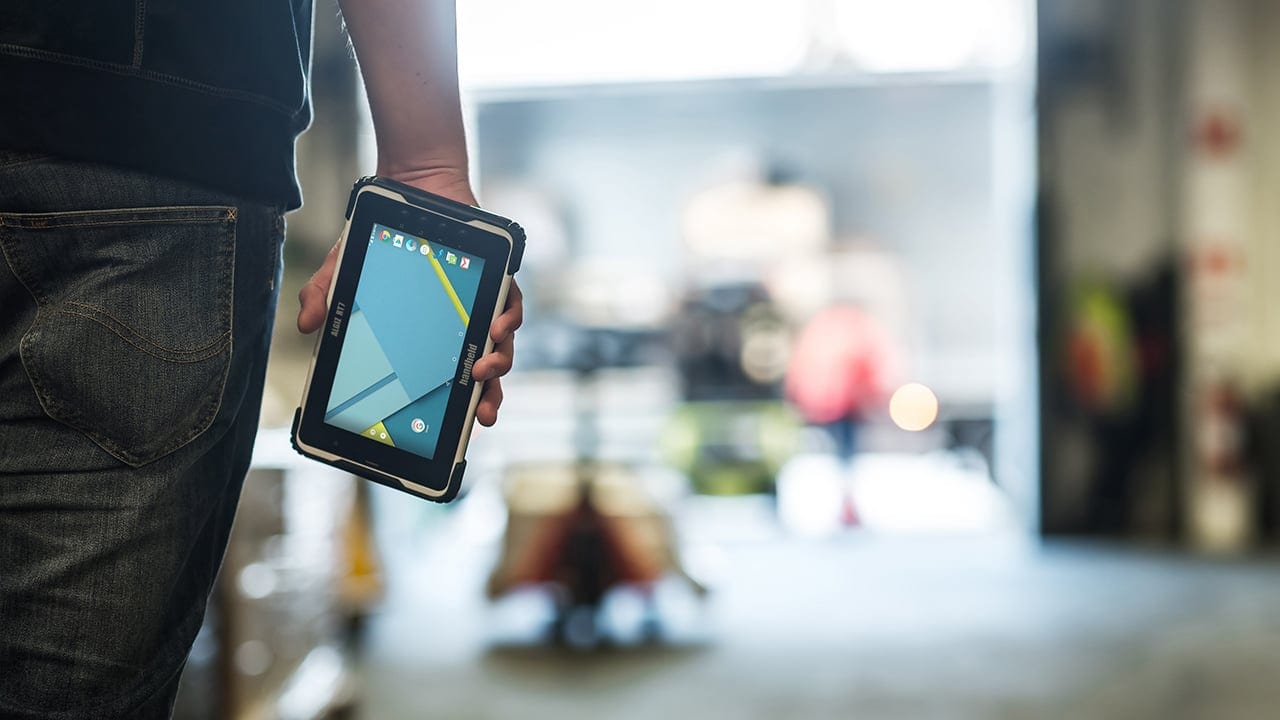 If you buy a new iPhone you have almost been granted the latest iOS for five years of time from the day you bought it. As an Android user, you are lucky to get an update of the operating system within six months from the day you bought your unit, (unless you have one of Google’s own units). But now there is hope that in the future this will be nothing but a memory.

But together with the launch of Android Oreo (8.0), Google has made a major re-architect of the Android framework to make it easier, faster and less costly to update devices to a new version of Android. The interface is now said to be clearer between the operating system and the manufacturer’s application systems. In theory, this means that they should only have to rebuild “a bit” of code instead of rebuilding the whole operating system to make their application systems work. Google calls this Project Treble.

This has although, not been the only problem lately. One of the most fundamental things in many Android versions is the Linux core called LTS (Long Term Support), which ensure bugfixes and safety occlusions for two years. But after that, the core is no longer supportive. This means that even here there are best before dates regarding updates of older devices.

Luckily, Google’s Iliyan Malchev, executive of Project Treble, together with Greg Kroah-Hartman, the one responsible for the Linux LTS cores, recently announced that they are extending the lifespan for the LTS operation from two to six years. Malchev also insisted that Google wanted to see that all Android devices get at least four major updates during their lifetime.

Of course, it remains to be seen how the manufacturers respond to this, whether there are still some obstacles making it expensive to update a whole product family with the latest Android versions or not. But let us hope that this makes it easier for manufacturers in all kind of industries using the Android operating system.

One of the bigger opportunities is of course in the hand of the B2B manufacturers who often produces customized solutions depending on the specific customer’s demands. If these announcements can help them to easier provide their customers with the latest Android versions and also make it easier for them to implement these specific solutions that the customers are asking for – there are probably going to be a lot of happy faces.