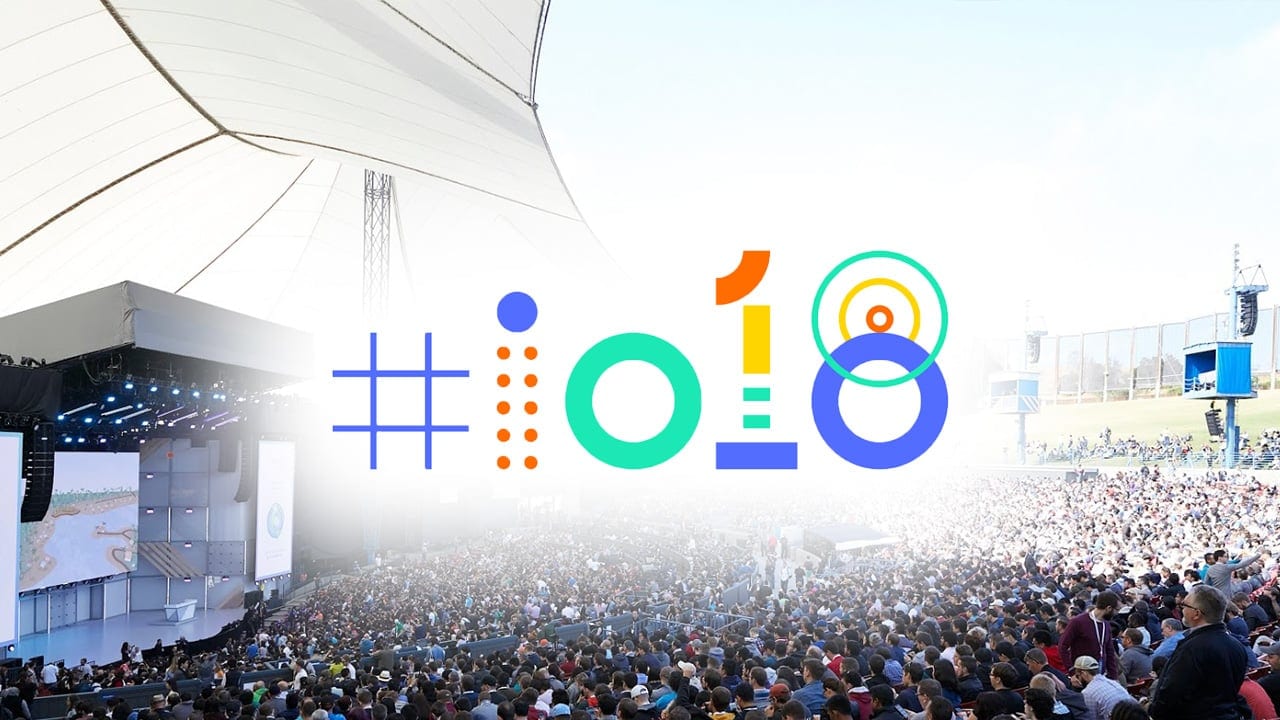 Logically, Google didn’t only announce that the Android P Beta version was available, they also showcased what’s inside the upcoming operating system.

See Google’s Dave Burke demonstrate the smart intelligence features in the video on top of this page.