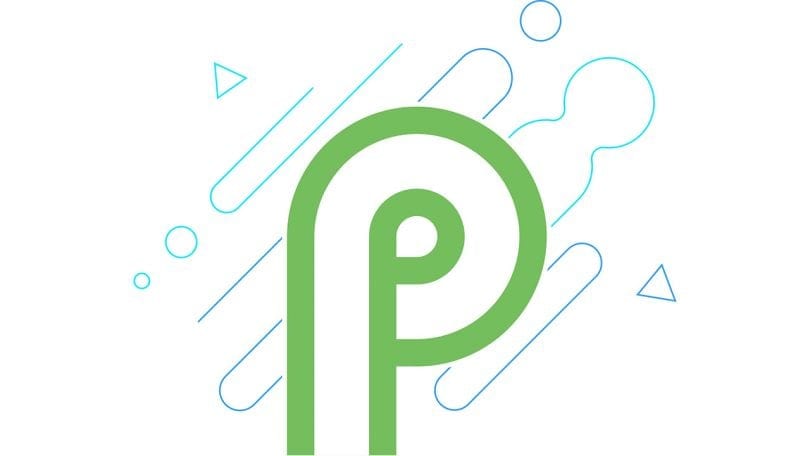 You may already have heard about Google’s biggest Android 9 updates in the new OS. So, in this article, we’re focusing on 5 gems also worth to notice.

Earlier this week, Google officially released Android 9 Pie, a major revamp of their mobile operating system. It brings a new look of the interface and loads of new features.

We’ve already covered some of the major updates such as new smart intelligence features, the new system navigation, the new volume slider placement and more. But in this article, we’ll be focusing on the updates that haven’t been given the main attention, yet may prove to be useful, especially for enterprise users.

Dig into more of the news that Google presented during their I/O-event here.

Android 9 (Pie) has just started to arrive to certain consumer-graded devices, but in the future, we’re surely going to see it in rugged devices as well.

Below we’ve listed 5 updates that Google built into Android 9, that may have gone a bit under-the-radar.

By enabling Google’s new Accessibility Menu, a little human-figure will appear in the bottom navigation bar. When tapping it you’ll have access to several common actions like taking screenshots, changing the volume, locking the screen and more. This way you don’t have to change the way you’re holding your device or use two hands.

In the previous Android version (Android Oreo), you were “only” able to connect two Bluetooth audio connections at once. Android 9 allows you to connect up to five Bluetooth devices. You can also switch between the connected devices seamlessly, and incoming phone calls will be sent to all devices that support it, ensuring you never miss a call.

3. Find the app that interrupted you

Ever been interrupted by a notification from an app you barely know you had? Previously you had to enter the settings for this specific app (if you even managed to remember it) and turn off notifications to get rid of them. In Android 9 you can plainly see the history of recent apps that have sent notifications and easily turn them off.

Here’s one for everyone that wants to make the most out of the battery life, (and who doesn’t?). If you’re using your device to share internet connection via Mobile Hotspot, Android 9 will automatically shut it off as soon as no devices are connected to it anymore. This setting is toggled by default, but can, of course, be disabled if you for some reason would like to waste battery life…

When looking for something in a document or in a longer body of text, you’ve might’ve found it hard to copy the exact words you want to. If that’s the case, this update will cheer you up. When trying to select a piece of text in Android 9, a new zoomed-in magnifying glass appears above the text, making it easier to mark exactly what you’re looking for.

So, when you’re getting Android 9 on your own device, make sure to check out these new updates as well, except for the major ones, and let us know what you think!

We’re always open for discussion, so don’t hesitate to Contact Us if you want us to write even more about a specific subject.

Read more about the latest happenings in The Technology